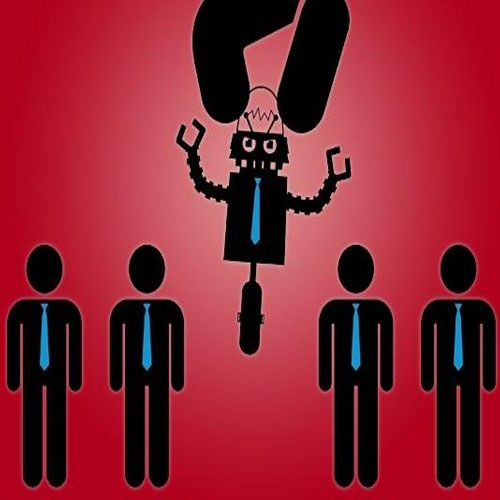 A security firm confirmed the Muhstik botnet, has been operating for at least two years, has recently started targeting vulnerabilities in the Oracle WebLogic application server and the Drupal content management system as a way to expand its cryptocurrency mining capabilities, according to the security firm.

Researchers earlier found that Muhstik targeted vulnerable IoT devices, such as routers, to grow its malicious network and perform other tasks, such as mining for cryptocurrency or launching distributed denial-of-service attacks.

Those flaws are tracked as CVE-2019-2725 and CVE-2017-10271One of the Oracle WebLogic vulnerabilities, CVE-2019-2725, was disclosed over a year ago, when researchers from Palo Alto Networks Unit 42 warned that it could be used to mine for cryptocurrency or deploy ransomware.

The Lacework researchers note that Muhstik continues to use the IRC protocol to communicate with its command-and-control server, which is fairly common for botnets.

Muhstik then attempts to download other malicious code within the infected device or web application. This includes the XMRig malware that is being increasingly used to mine for cryptocurrency, such as monero.

The botnet also attempts to download a scanning module that searches for other vulnerable applications or connected devices and then attempts to connect those to its malicious infrastructure, according to the report.

"Usually, Muhstik will be instructed to download an XMRig miner and a scanning module. The scanning module is used for growing the botnet through targeting other Linux servers and home routers," Chris Hall, a cloud security researcher at Lacework, notes in the report.

The researchers also found the Muhstik botnet leverages source code from the Mirai botnet. This includes a memory scraper, which can kill other malware within a device.