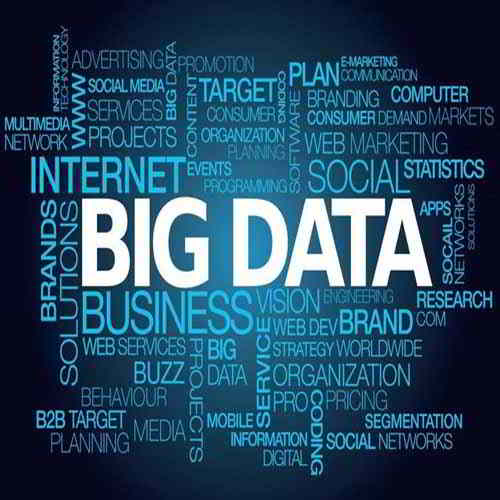 The amount of data that is produced every day is truly mind-boggling. At the current pace, 2.5 quintillion bytes of data are created each day, and that pace is only accelerating with the growth of the Internet of Things (IoT). Over the last two years alone 90 percent of the data in the world was generated.

With so much information at our fingertips, a whole lot of data stockpile keeps adding every time we turn to our search engines for answers -

* We conduct more than half of our web searches from a mobile phone now.

* While 77% of searches are conducted on Google, it would be remiss not to remember other search engines are also contributing to our daily data generation. Worldwide there are 5 billion searches a day.

According to Domo’s Data Never Sleeps 5.0 report, these are numbers generated every minute of the day -

Facebook is still the largest social media platform with 2 billion active users, which means more than a quarter of the world’s 7 billion humans are active on Facebook. To add to the Facebook statistics -

* There are five new Facebook profiles created every second!

* More than 300 million photos get uploaded per day

* There are 600 million Instagrammers; 400 million who are active every day

* Each day 95 million photos and videos are shared on Instagram

* 156 million emails are sent; worldwide it is expected that there will be 2.9 billion email users by 2019

* There will be 4.7 trillion photos stored

There are some really interesting statistics coming out of businesses and service providers in our new platform-driven economy. Here are just a few numbers that are generated every minute that piqued my interest -

* There are 600 new page edits to Wikipedia

The Internet of Things, connected “smart” devices that interact with each other and us while collecting all kinds of data, is exploding (from 2 billion devices in 2006 to a projected 200 billion by 2020) and is one of the primary drivers for our data vaults exploding as well -

* There are 33 million voice-first devices in circulation 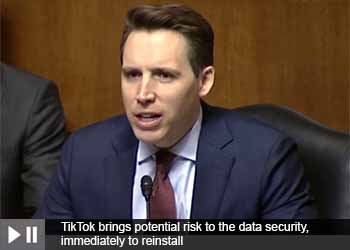 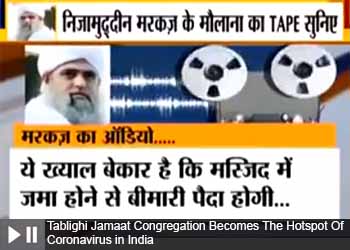 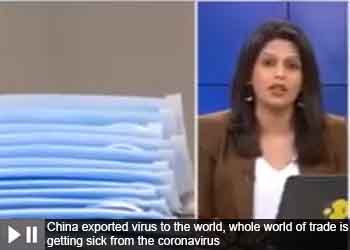 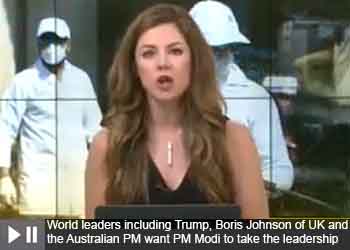 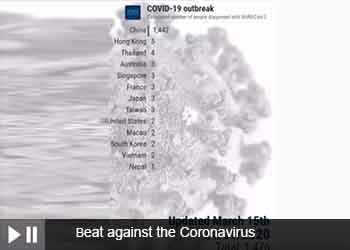 “IBM is an equal opportunity employer and does not discriminate on an...

“At Prama Hikvision, the management’s outlook is very progressi...

“We sell software as a service that helps large companies improve the...

“Twelve years back we had some issues in hiring females in our compan...

“At Simpliance we believe in hiring people who are fit for the purpos...

While the whole world is struggling with the Chinese gifted corona virus to the world,at t...

Is Houseparty safe? Created Ruckus in the Social Media

Social media service denies its service has been hacked, and is offering a million-dollar...

A Zoom flaw gives hackers to easily access to your webcam and it could takes all the infor...

Kronos Incorporated and Ultimate Software have announced the completion of...

AnyDesk has announced to offer its users comprehensive support for working from home; incl...

Unacademy, an education technology platform backed by Facebook, has taken over Delhi based...

At a global launch event of Huawei’s flagship P40 series, the company has announced...

VingaJoy has announced the launch of FitLife 2.0 W-200 – the latest Fitness watch in...

The Association of System Integrators and Retailers in Technology (ASIRT) has recently com...

After the announcement of 21 days lockdown by Prime Minister Modi,  BharatPe is now c...

Finance Minister Nirmala Sitharaman on Tuesday made an important announcement of waiving o...

Edtech startup upGrad has announced the appointment of Arjun Mohan as its CEO for India op...

NEC Corporation and NEC Technologies India announced the appointment of Aalok Kumar as the...

Kaspersky has recently chaired Sachin Relwani as the new Channel Head who will be looking...

Compass Datacenters has roped in Sudhir Kalra as Senior Vice President of Global...

HP Inc. has announced a variety of relief initiatives aimed at arming its global channel p...

Tech Data announced it has signed a distribution agreement for India with Diamanti, creato...