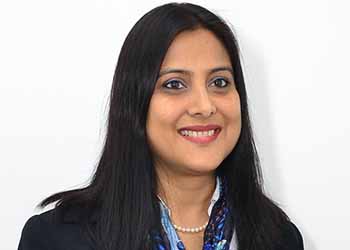 While the earlier ones had limitations by being driven from a static database, the new wave is based on learning new responses and context based on real-time user interactions. The net result is that intelligent voice assistants are now poised to deliver serious applications, a move which may result in a whole new way of interacting with machines, much like what the touchscreens did for smartphones.

You’ve probably already been touched by this - on your mobile phone through Google Assistant, Amazon’s Alexa, Microsoft’s Cortana on your Windows phone (less likely) or Win 10 machine (more likely).

For the uninitiated - picture this – you walk into your house in the evening, ask Alexa the score from today’s cricket match while undoing your tie, followed by getting news highlights sinking into the couch, and ask it to play something soothing while falling flat on your back on your bed. Even pop a myriad question – How old is Richard Nixon today, and how does he get by?

As per a study by Capgemini across 5,000 consumers in the U.S., U.K., France, and Germany, voice assistants will become a dominant way of consumer interaction over the next three years. A quarter of the respondents would rather use a voice assistant than a website. In the next couple of years, this figure will rise to 40%. Additionally, one-thirds would prefer voice assistant interaction rather than visiting a shop or bank branch, compared to 20% today.

Digital voice devices may eclipse smartphones for all activities in the home. These low-cost devices deliver valuable and practical benefits & are easy to use.

Consumer-tech & their start-up ecosystem now lead innovation instead of what happens in larger enterprises. As a result - new tech companies in the space are attracting attention - Kasisto, a company that offers a conversational AI platform that’s used by a dozen financial institutions globally, has just received a $17 million Series B funding round.

Previous digital assistants were present on company websites, e.g. Ask Jenn from Alaska Airlines debuted in 2008 or Expedia's virtual customer service agent which launched in 2011. Newer ones include IBM Watson-powered "Rocky", by a Jewelry eCommerce retailer - Rare Carat to assist novice diamond buyers through the daunting process of purchasing a diamond.

What’s involved in the development of a Digital Assistant?

The process of creating a Virtual Chat based assistant or Voice based assistant is similar to the development of a web page or a mobile app. It can be divided into Design, Build and Analytics.

The designer defines the overall interaction and the personality of the bot. This can be viewed as a subset of the conversational design. In order to speed the process, designers make use of dedicated design tools that allow immediate preview, team collaboration and video export.

The process of building a digital assistant has two tasks: understanding user's intent and producing the optimal response. The first works at understanding user input through a Natural Language Processing engine, the second has different approaches depending on the type of the response generated.

Digital Assistant usage needs to be monitored to spot errors and to provide useful insights that can refine responses & improve the user experience.

The development, testing and deployment of Digital Assistants is usually done on cloud based platforms offered by providers such as Google’s API.AI, Amazon Lex, Microsoft’s LUIS, IBM’s Watson & Wit.ai. These platforms provide Natural Language Processing, Artificial Intelligence and Back-end as a Service for development.

At this juncture, most organizations are experimenting with interactive assistants now on a small scale and this will give interim value, but research suggests that more sophisticated data and machine learning is necessary before they can better understand and even predict what customers need.

The ethical dilemma facing us

There are some ethical dilemmas on this new frontier of AI going Industrial strength.

Firstly, while we have experimented and used AI be fore, at this juncture we really seem to be at a point where it can potentially replace a lot of humans in jobs. With the world population reaching 8 billion, and with about 13% of them unemployed - we need more jobs not less.

Secondly, on a purely commercial basis - it may be cheaper to use humans than use the fancy new tech, with the all of the costs associated with early adoption and normalization.

Thirdly, the energy consumption of large scale AI based solutions is a yet unstudied science, and needs a trade-off calculation. We already know blockchain technology is an energy consumption monster. Are we replacing one expense with another?

In short proceed, but with caution.

Talk to Q3 for these and more consulting issues to get the best out of your IT! 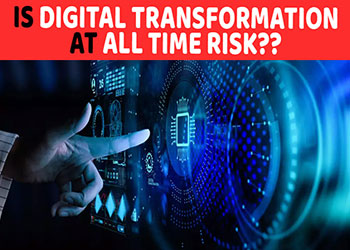 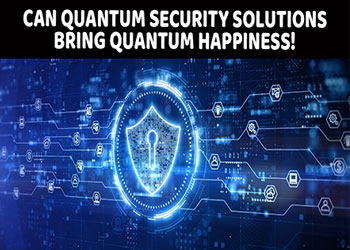