Ayushman bharat is a revolutionary step towards a new India 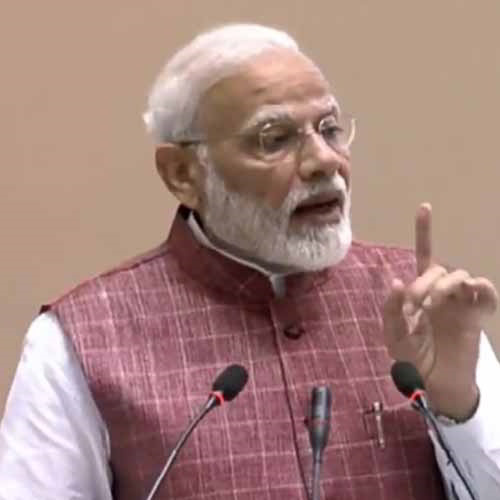 Ayushman Bharat ensures better treatment to patients in any part of the country and is one of the revolutionary steps towards a new India, said Prime Minister Narendra Modi while presiding over the valedictory function of Arogya Manthan

“Ayushman Bharat is one of the revolutionary steps of New India and not just because it is playing an important role in saving the life of an ordinary person, but it is also a symbol of the dedication and strength of 130 crore people of the country," said Modi.

“The first year of Ayushman Bharat has been about resolution, dedication and mutual learning. We are running the world’s largest health care scheme successfully in India due to our determination. The access to medical facilities should be easily available to every poor and every citizen in the country," he said.

Calling Ayushman Bharat a great achievement that has awakened hope among the lakhs of poor people of the country to recover from the disease, Modi said, “In the last one year, if any one person’s land, house, jewelry or any other items are saved from mortgage or sale for medical treatment, then this is a huge success of Ayushman India," he said.

Ayushman Bharat ensures better treatment to patients in any part of the country. Modi stated that the previous governments tried to launch many health schemes, but none of them became successful and offered help to the poor people.

“India’s poor couldn’t avail the best health infrastructure and remained devoid of quality healthcare services. But with Ayushman Bharat, people are now able to avail best treatment even in their non residing states. In last one year about 50,000 poor could avail the benefit under PMJAY outside their district and state where they could get better facilities," modi said.

In Box: PM Modi stated that the previous governments tried to launch many health schemes, but none of them became successful and offered help to the poor people

“Earlier, the poor couldn’t avail treatment on time and treatment in the private hospitals was a distant dream. The NHA, implementing agency of the scheme is continuously being improved with better information technology. As we are improving the scheme, it will also generate over 11 lakhs jobs in near future," he said.

Modi also highlighted that his government has taken steps towards improving health infrastructure and medical education with National Medical Commission and increased medical seats. The Prime Minister launched a new mobile application for the Ayushman Bharat and interacted with select beneficiaries of the scheme. Modi also launched the ‘Ayushman Bharat Start-Up Grand Challenge’ and released a commemorative stamp on the occasion.

PM-JAY is the government’s flagship scheme which aims to bring quality healthcare to around 50 crore poor and vulnerable Indians across India. The scheme gives annual healthcare benefit of up to ₹5 lakh for every entitled family. PM-JAY also called as “Modicare" is described as the world’s largest government-funded health insurance scheme. Modi had launched PM-JAY on 23 September, 2018 from Ranchi, Jharkhand. 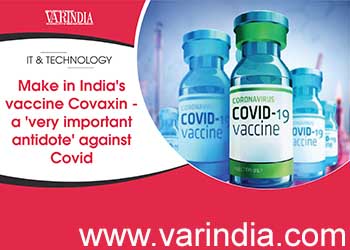 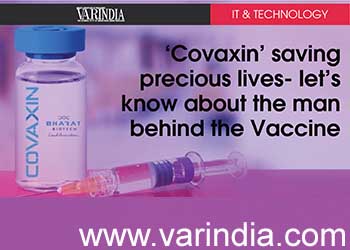