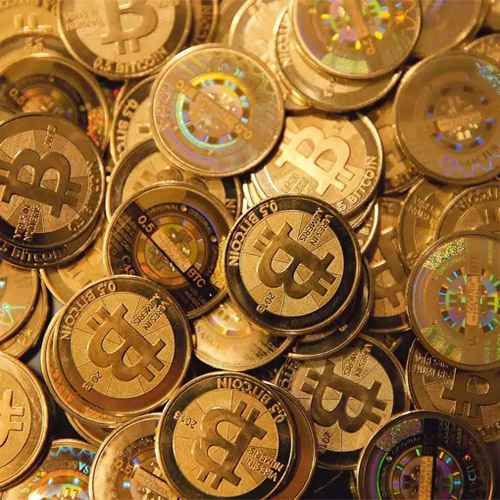 India’s upcoming ban on private cryptocurrencies has caused a hurdle on their prices in the country, with bitcoin now trading at a 20% discount to global prices, against a 10% premium until a few days ago.

The Cryptocurrency and Regulation of Official Digital Currency Bill, 2021, expected to be passed in Parliament’s ongoing budget session, comes after the Supreme Court last year quashed an RBI ban on crypto-related payments.“Since a cryptocurrency draft bill leading to its ban has got listed in the items for discussion during this budget session, the industry is in panic. We have seen some panic selling as well, which has led to reduced prices of cryptocurrencies. Bitcoin and ether, which used to trade at 10% premium compared to global markets, are now trading at 20% discount," said Sathvik Vishwanath, co-founder, Unocoin. The bill, however, says certain exceptions to promote the underlying technology of cryptocurrency and its uses would be allowed. On Tuesday, Bitcoin was trading flat after hitting a high and a low of $35,645.87 and $33,150.73, respectively over the past 24 hours. It was trading at $34,713.22 at 9 pm on Tuesday.

The contents of the bill are unknown and have added to the panic, said Unocoin’s Vishwanath. “India is known for following in the footsteps of developed countries when it comes to technical innovation and it is time for governments and regulators to look at how this has played out there more closely before making knee-jerk reactions," he added. The Reserve Bank of India recently said that it is exploring whether there is a need to issue a digital version of the rupee in the country.

“We’re proud that RBI is exploring a digital rupee built on a blockchain. Blockchain technology not only lowers costs, but it also improves accounting since it is an immutable ledger, which would give the government new tools to fight corruption. However, creating a government currency doesn’t require the banning of non-government crypto assets. On the contrary, safely including all aspects of this new technology will bring tremendous tax revenue and innovation," said Rahul Pagidipati, chief executive officer at ZebPay.