According to Cylesh, Manager - IT, BMRCL, “Below the viaduct, BMRCL had run 96 core fiber channel cables from station to station. The core, lined up between the stations, was used for some other activities.” The challenge was when it was decided that the duct fiber should be used and thereby connecting it to data networks to run a lot of applications. At present, the data network is in use for access control signalling addition to the attendance and ERP systems. Apart from this, there was also an additional requirement from Airtel. Hence, BMRCL went on to connect copper to fiber and fiber was resultantly taken to the depot from where it was connected to a data center. This resulted in the saving of a lot of time and the seamless extension of network was extended seamlessly. It is a 1 Gbps data network.

Since Mindlance was already in the process of implementing a similar solution, it came to BMRCL's help in configuring its routers. Mindlance was the natural choice of BMRCL. The implementation which took about a day went live in October 2011. “The fiber connectivity was already there. So, what needed to be done was putting networking modules in all of the switches where it could uplink to a depot.”

Concepts like data flowing from one network, i.e., from copper to fiber and vice versa, were introduced by the team. This network also connects to the Airtel network. Another network was the SBA network for the connectivity of combo cards - debit as well as smart card. BMRCL wanted the router configuration to be done in place, which was done by Mindlance. Fiber channel forms the basic backbone infrastructure. A minor glitch faced was that a lot of network design was required. The routing of cables in and out of consoles had to be done properly.

After the implementation, the benefits have been galore for BMRCL. In the Airtel network, they had to cross a railway line, something that is difficult. In a normal network, they were left with options of either to have to have a microwave link or a fiber cable going across. As the railway line was in-between, Airtel could not find any. It used BMRCL's viaduct fiber and connected it to the network. Copper was connected to the nearest station and converted to fiber and extended to the depot.

The spare cable left in the viaduct was used by BMRCL for its benefit rather than digging the road. These spare cables are also used by telecom operators. The management has been seriously considering of leasing these duct fibers so that any telecom company can connect to the nearest station and they can extend the network from end to end. 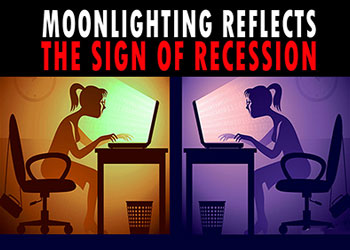 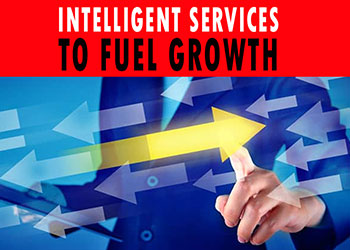 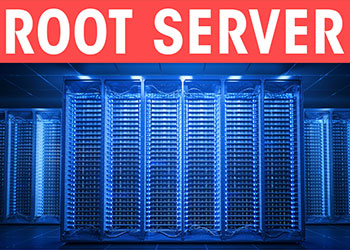 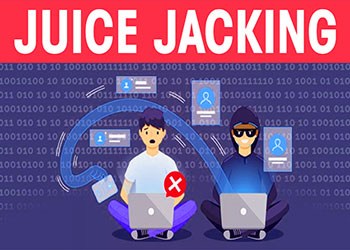 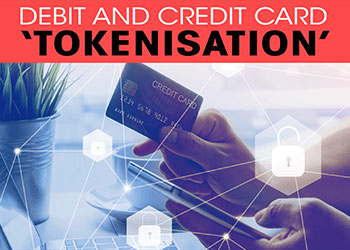 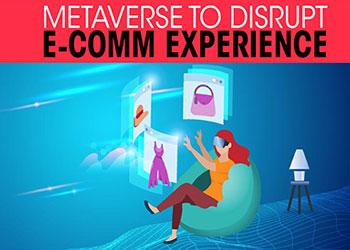