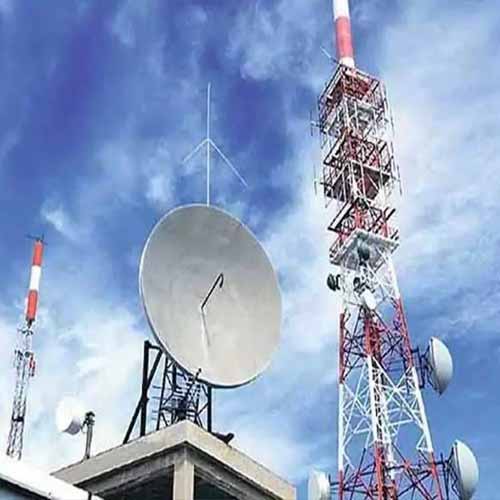 Very soon the cabinet of ministers to hold the discussion on the rising burden of AGR dues & no procurement of Chinese gears.

It is the Union Cabinet and not the Department of Telecommunications (DoT) that will take the final call on reserve prices for spectrum auctions, Financial Express reported. The report said that the telecom department maintained firmly that it will not reduce reserve prices.

The telecom department has also prepared a draft Cabinet note, detailing the reserve prices for auctions, including 4G spectrum, as per the Telecom Regulatory Authority of India’s (Trai) recommendations.

The report added that Cabinet may decide on the reduction of reserve prices for two reasons--the first reason being the exact amount of AGR payments to be paid over the next 10 years is now known. Secondly, following the ban on Chinese telecom gear makers, the equipment procurement costs may go up by 15-20%.

SP Kochhar, director-general for Cellular Operators Association of India (COAI) had said , some of the telcos feel that financial stability has to come first, another view is we need spectrum immediately.