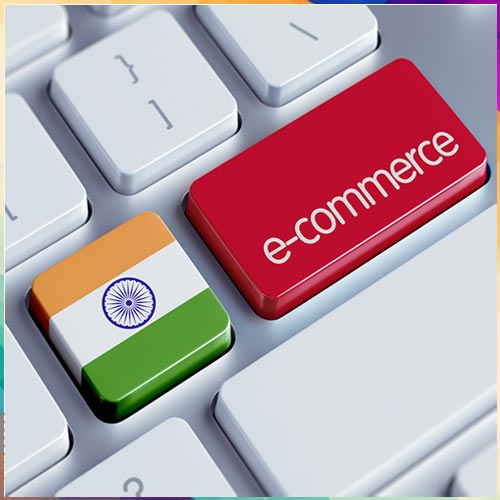 After many instances and complaints of fake reviews on e-commerce sites and platforms, the government has now interfered and will soon announce guidelines to control this practice.

A committee was formed under the department of Consumer Affairs under the Ministry of Consumer Affairs to submit a report in a month. The Central Consumer Protection Authority (CCPA) held several rounds of consultation with trade bodies and discussed the issue of fake reviews on e-commerce platforms.

On July 26 the committee submitted its report and the government may issue the legal framework on July 31. This move is also seen as a direction of action taken by the government to prevent misleading advertisements by consumer protection.

Fake online reviews have been a matter of concern for stakeholders on e-commerce platforms. The guidelines by the government and its framework are likely to follow the practices being exercised globally.

The central consumer protection authority officials held meetings with the Advertising Standards Council of India and other stakeholders, like trade bodies including FICCI and CII and e-commerce stakeholders as well.

It has been noticed that most of the time the consumers are influenced by the reviews and opinions shared on e-commerce platforms regarding particular product and speed reviews or fake reviews violate the competitive market.

When fake reviews regarding any goods are posted, the source remains untraceable. It has been a major concern for manufacturers, sellers as well as e-commerce companies.

The government is focused on bringing transparency and it can be achieved by preventing biased, fake or paid reviews of goods.

The government has already started a crackdown against misleading advertisements on all communication platforms. The consumer protection authority had an earlier crackdown against e-commerce companies in October 2021 asking sellers offering goods or services through a marketplace commerce entity to provide all relevant details about the goods and services offered for sale by the seller including country of origin necessary for enabling the consumer to make an informed decision at the pre-purchase stage. Action by CCPA was against the violation of country of origin on e-commerce platforms last year.

This year the central consumer protection authority issued 119 notices that included misleading and unfair trade practices. Many of these companies withdrew their advertisements after being called by the Central Consumer Protection Authority as misleading.