Cyber Attacks on the Rise for Businesses, Pushing Many to the Brink: Hiscox 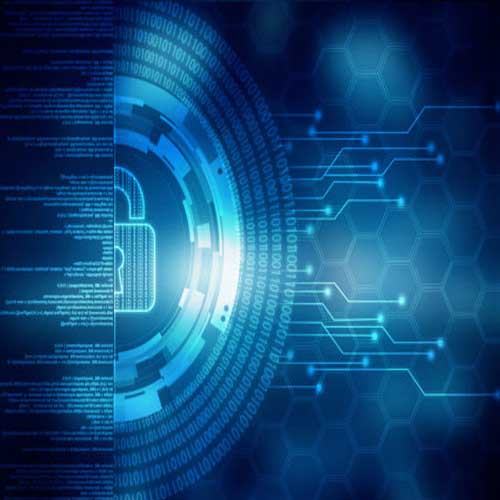 The proportion of businesses targeted by cyber criminals in the past year increased from 38% to 43%, with over a quarter of those targeted (28%) experiencing five attacks or more, according to the Hiscox Cyber Readiness Report 2021.

Those attacks are pushing many firms to the brink, with one in six businesses attacked (17%) saying the financial impact materially threatened the company’s future.

The Hiscox report says insurance take-up is still patchy. “Adoption of standalone cyber cover crept up from 26% of firms to 27% over the year.” as per insurancejournal.com

These are among the findings of a survey of 6,042 companies in the U.S., UK, Belgium, France, Germany, Spain, the Netherlands and Ireland. Now in its fifth year, the Hiscox Cyber Readiness Report 2021 surveyed a representative sample of organizations.

On a more positive note, the report shows firms are responding to the cyber challenge: mean spending per business on cyber security has more than doubled in the last two years.

The report emphasized that there was a wide range of financial costs for cyber attacks, with smaller firms suffering the largest losses relative to size of business. For micro firms with under 10 employees, the median cost was $8,000.

However, 5% of the companies surveyed, which had experienced cyber attacks, suffered costs of $300,000 or more.

“One German business services firm experienced breaches costing the equivalent of $474,000 per employee,” the report said.

“One of the big takeaways of this report is the worrying range of financial impacts that cyber attacks can have,” commented Gareth Wharton, Hiscox Cyber CEO.

“The risk of inaction is that the next attack could be enough to sink the business,” he added. “Cyber is a complex problem but that does not mean it is unmanageable. With good risk management and appropriate cyber insurance, firms can contain the impact of an attack and limit the damage.”

The report contains a new cyber readiness model that gauges firms’ strengths in six key cyber security areas across people, process and technology. It is designed to be interactive, allowing businesses to check and compare their cyber maturity with their peers, draw on best practice in each area, and develop cyber resilience, said Hiscox.

Scoring survey respondents against the readiness model highlighted the number of firms lacking true cyber resilience, noted the report. For example, only one in five (20%) qualified as an “expert,” while more than a quarter (27%) were classed as novices.

Other key findings from the report include:

The fifth annual Hiscox Cyber Readiness Report was compiled in collaboration with Forrester Consulting. It is based on a survey of executives, departmental heads, IT managers and other key professionals. In total 6,042 professionals involved in their organisation’s cyber security effort were contacted (1,000-plus each from the UK, U.S., France and Germany, more than 500 each from Belgium, Spain, and the Netherlands and 300 from Ireland). Respondents completed the online survey between Nov. 5, 2020 and Jan. 8, 2021.