DigitalOcean App Platform to deploy Application Development in the Cloud 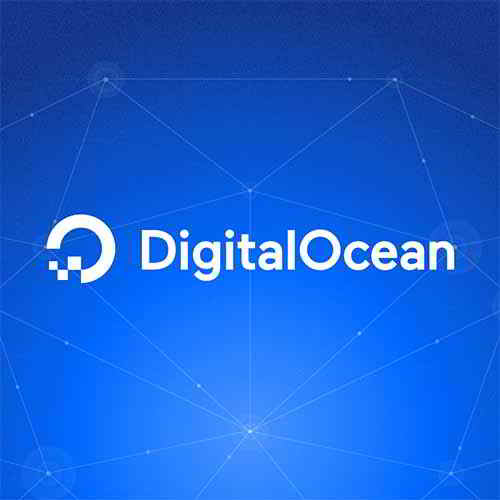 DigitalOcean has announced DigitalOcean App Platform, a new platform as a service (PaaS) offering that automates infrastructure management so developers can deploy their code to production in just a few clicks. The new offering advances the company’s managed services strategy to simplify cloud computing so developers as well as small- and medium-sized businesses (SMBs) can focus more time creating software that changes the world.

Apurva Joshi, VP of Product, DigitalOcean, says, "With millions of businesses started in the cloud each year, developers need a simple, fast and scalable way to ship the apps that power their ideas. With App Platform, we built upon DigitalOcean’s proven technology and signature simplicity to provide a fully managed experience that allows developers to stop worrying about infrastructure and get their apps to market faster. And, since it runs entirely on DigitalOcean, App Platform makes it easy for businesses to keep costs low and optimize their resources as they grow.”

App Platform maximizes productivity by letting developers deploy code directly from their GitHub repositories. Developers also can choose to re-deploy automatically when updates are pushed to the source repo.

Built on DigitalOcean Kubernetes, App Platform brings the power, scale, and flexibility of Kubernetes to customers without exposing them to any of its complexity. Additionally, since it is built on open standards, App Platform provides customers with more visibility into the underlying infrastructure than in a typical closed PaaS environment. This affords customers the choice of how they want to scale their apps; either through the fully managed, in-built scaling mechanism of App Platform or by taking more control of their infrastructure set-up.

According to DigitalOcean Currents, 65 percent of founders cite technical know-how around maintaining infrastructure as a top barrier of entry for new businesses. By handling common infrastructure tasks like provisioning and managing servers, databases, operating systems, application runtimes, and other dependencies, App Platform makes DigitalOcean’s cloud accessible to startups and SMBs that lack the time or expertise required to manage their infrastructure.

Larry Carvalho, Research Director, IDC, says, “To fast-track the application development lifecycle more developers are embracing modern application platforms built on open standards. Cloud native technologies powered by open source Kubernetes is now the first choice for developers at companies of all sizes. For startups and small to medium sized businesses with skills shortage, price, simplicity of experience and reliability are all key considerations, especially for those organizations that prefer a completely abstracted and automated infrastructure environment.”