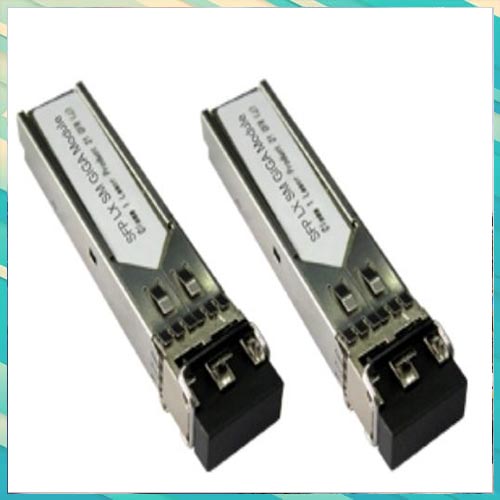 The BestNet SFP transceivers are compliant with SFP MSA and SFF-8472 with duplex LC receptacle and deliver dual data-rate of 1.25Gbps/1.063Gbps operation. The RoHS compliant transceivers are equipped with digital diagnostic monitoring that ensures internal and external calibration. These modules satisfy class I laser safety requirements.