Financial Inclusion in the Time of Demonetization 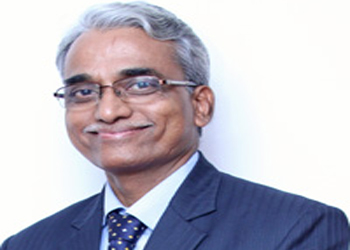 Almost a month ago, Indians were heatedly debating about the chances of Trump’s election as the next President of the USA the next day. And amidst all that PM Modi shook the whole nation with his sudden announcement of demonetization of Rs. 500 and Rs. 100 currency. Apart from the initial hiccups that the citizens had to face, one important thing came into spotlight as a result of this move i.e. the extent of unbanked population in India.

Financial inclusion, in simple terms, is delivering financial services to all segments and sections of the society at an economical cost. The economic growth of the country has been progressing steadily, and our GDP saw a positive increase from 7.1% to 7.3&% in the July to September quarter.Today, we can definitely count India among the fastest growing economies in the world. Despite the massive advantages over other nations, the fact still remains that a good part of the country’s population remains unbanked. And this is exactly where the importance of financial inclusion becomes blaringly visible. While the concept of financial inclusion is relatively new in itself but the objective behind the same is to achieve financial independence and affordability for the underprivileged sections of the society. In fact, this section of the population is more or less unaware of the very fact that such services are available to them.

Looking at the global trends it can be seen that expanding the availability of financial services to all sections of society is beneficial to a country’s growth and development. In the past years, various reforms have been implemented in the country for financial inclusion, and according to reports, the percentage of adult banked population has increased to 65%. At the same time, a significant 23% of these accounts remain inactive. Financial inclusion isn’t just about opening a bank account but much more than that. Thanks to the recent rise in digitization of financial services, the situation has become somewhat better. The latest Financial Inclusion Insights survey has indicated that 49% of Indian adults are digitally included. With the pros and cons of demonetization running rampant around us, this is a time when the importance of financial inclusion needs to be understood.

While the urban population is in a better off position, a greater level of financial inclusion will definitely be a boon for the rural masses. This will facilitate a better access to various banking services like statement of account, payment receipts and cash payments. The underprivileged section of the society will get an opportunity to scale up and out of poverty, and be a part of the overall development. For the members of lower income category, financial stress is a constant woe. Having a bank account where they can save their money will go a long way in eliminating this woe. With more people coming under financial inclusion, the capital formation of the country will receive a boost as well.

At the heart of it, financial inclusion is about an individual as well as a community’s benefits. It empowers an individual to save his hard earned money which will in turn give him better long term prospectslike starting a venture. It will also prepare him for emergencies and financial shocks. Once the individuals become adept, as a society we are able to manage our money better, and are galvanized into making better financial decisions. Besides all this, financial inclusion will reduce the menace of moneylenders and loan sharks as they will now have a proper and formal channel for taking credit.

Moreover, this will be another step towards less cash economy as financial inclusion will bring everyone under the common umbrella, thus being a part of the banking ecosystem. Financial inclusion will also enable and pave way for more direct cash transfers for government benefits and subsidies. The advantage lies in the fact that unlike cash payments this method will ensure that the recipient gets his due.

The Reserve bank of India on its part has been vigorously encouraging the banks to adopt greater measure to bring in financial inclusion. Right from setting up the Khan commission in 2004 to as well directing the banks to provide no frills accounts, RBI has been steering the entire operation in the right course. Financial inclusion in its entirety will be beneficial for all parties involved, the banks, the citizens, and NBFCs. Nationwide successful implementation of this will transform the entire economy of our country. Multiple ongoing initiatives such as UPI, payment banks, PMJDY and Aadhaar along with demonetization have provided a subtle push to the unbanked population to wake up and finally take action. While there still remain certain obstacles in the way but the day isn’t far when we will achieve hundred percent financial inclusion. 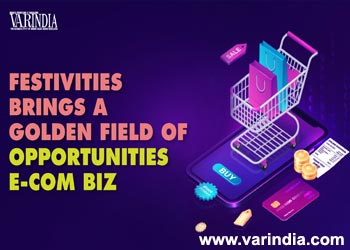 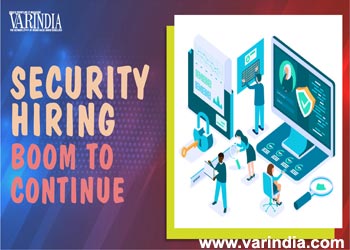 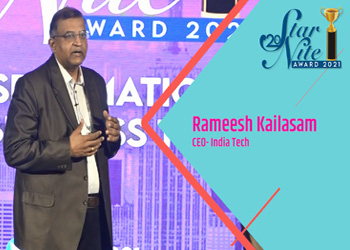 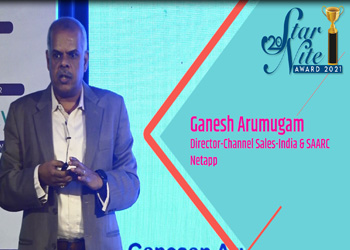 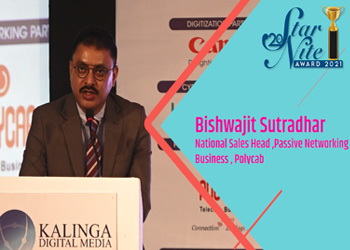 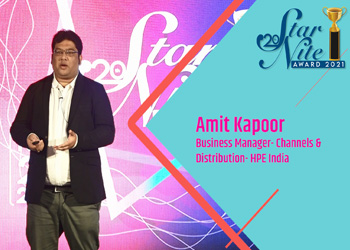