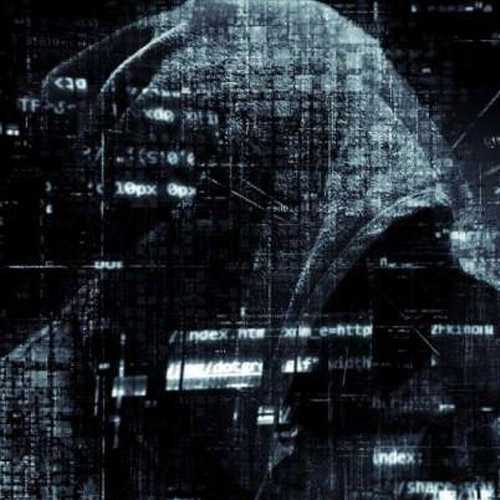 Tech giant Google recently revealed that the cyber security threats such as distributed denial-of-service (DDoS) are growing exponentially, disrupting businesses of all sizes globally, leading to outages and loss of user trust.

According to Google, its infrastructure absorbed a massive 2.5Tbps DDoS in September 2017, the highest-bandwidth attack reported to date which was the culmination of a six-month campaign that utilised multiple methods of attack.

"Despite simultaneously targeting thousands of our IPs, presumably in hopes of slipping past automated defenses, the attack had no impact," Google said in a statement.

"This demonstrates the volumes a well-resourced attacker can achieve: This was four times larger than the record-breaking 623 Gbps attack from the Mirai botnet a year earlier. It remains the highest-bandwidth attack reported to date, leading to reduced confidence in the extrapolation," the company informed.

With a DDoS attack, an adversary hopes to disrupt their victim's service with a flood of useless traffic.

While this attack doesn't expose user data and doesn't lead to a compromise, it can result in an outage and loss of user trust if not quickly mitigated.

"Some attacks may not even focus on a specific target, but instead attack every IP in a network. Multiplying the dozens of attack types by the diversity of infrastructure that must be defended leads to endless possibilities," Google said.

The company said the main task is to determine the capacity needed to withstand the largest DDoS attacks for each key metric.

"While we can estimate the expected size of future attacks, we need to be prepared for the unexpected, and thus we over-provision our defenses accordingly".

Google said it is working with others in the internet community to identify and dismantle infrastructure used to conduct attacks. 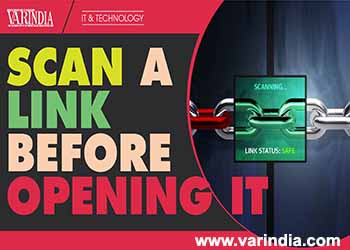 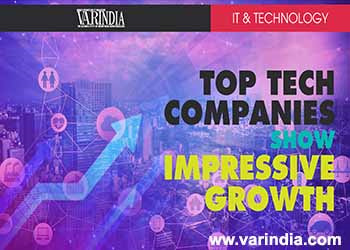 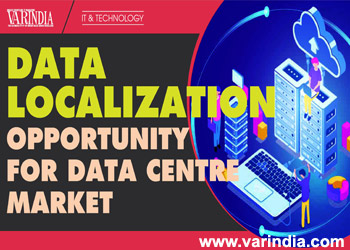 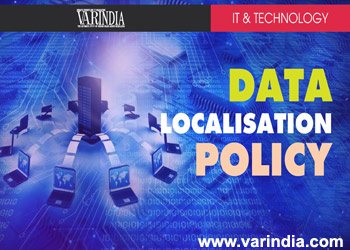 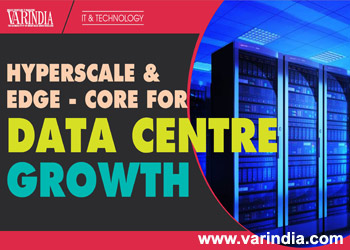 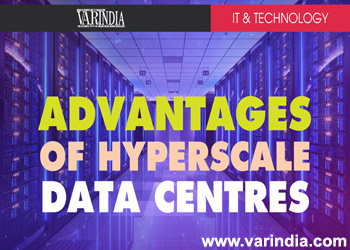 The Agenda of 2021 is: · Provision of high end computing solution...

Our agenda is securing the information assets from ransomware like disrupti...

Infogain’s plan for 2021 is primarily focused on three areas: &middot...

Acer Encourages All To 'Live Your World' This Acer Day

The annual Acer Day celebration is back this year and will be held virtually across 10 Asi...