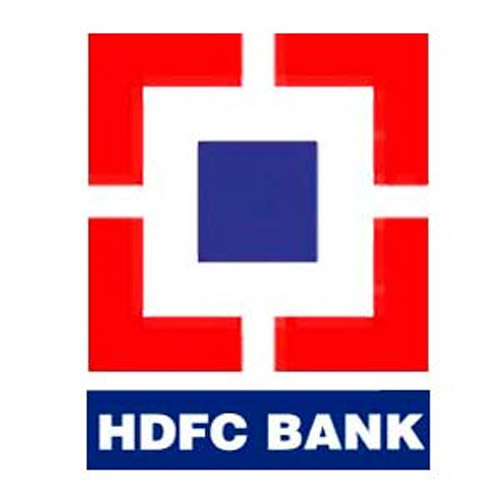 The Reserve Bank of India (RBI) has received a blueprint from HDFC bank, on how it plans to fix these issues, a top executive at the private sector lender said

The bank expects its strategies to take shape in 10-12 weeks, following which it will request an inspection by the regulator. Srinivasan Vaidyanathan, chief financial officer of the bank told analysts on Saturday that it is also making some long-term upgrades in technology that will take 12-18 months.

“See, we have several action plans from strengthening of the disaster recovery...cloud strategy, et cetera; there are several strategies that we have," he said, according to a transcript of the call available on Bloomberg.RBI ordered HDFC Bank in December to halt its digital banking initiatives and freeze credit card issuances until it addresses the lapses that led to a series of glitches. The lender’s e-banking service has faced three outages since 2018, inconveniencing customers. Days after the order, RBI governor Shaktikanta Das hinted that it does not take customer inconvenience lightly and urged financial institutions to spend more on information technology (IT) infrastructure.

“We want to mention that progress is being made on the plan of action provided to the regulator. We have taken it positively as it will raise the standard, the regulator will institute a process to (review the) action plan and the progress," he said.

Vaidyanathan further said that beyond the timeline of 10-12 weeks, it will depend on the central bank to review and decide on lifting the restrictions. “We will leave it to the regulator to handle in from of further inspection, as I mentioned in my initial remarks, where they can inspect and institute the process... That is not something that we can manage or we can tell you," he said.

The management also said that the bank has added 2 million new liability relationships in the quarter.

“The bank has continued its strength on liabilities side—with the addition of 2 million new liability relationships in the quarter. The management indicated that it has several intervention options to improve engagement and enhance wallet share of customers," Kotak Institutional Equities said in a report on Monday. 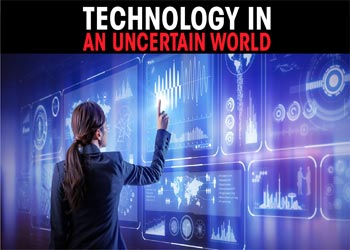 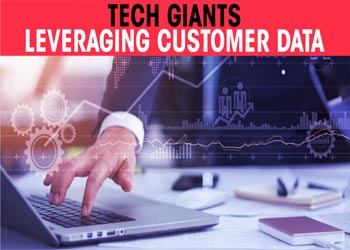 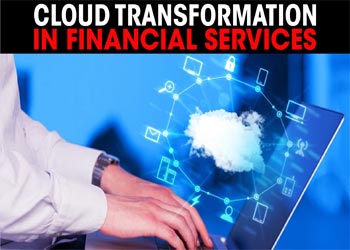