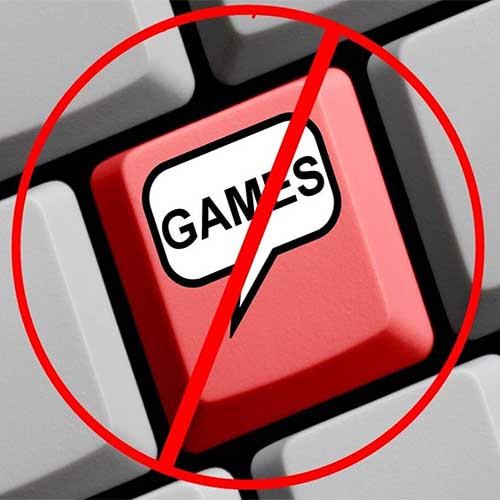 IndiaTech, an industry body representing start-ups like Dream11, MPL, Zupee among others, has sent a letter to Karnataka’s chief minister Basavaraj Bommai seeking clarification that the bill amendments will not be applicable to online skill based gaming and sports.

We have requested the Chief Minister and Home Minister to immediately issue necessary statements to ensure the right signals go to the startup and investment community. Multiple court orders have well established the legality around games of skills, even where money is involved and therefore should not be construed as gambling or betting or wagering,” Rameesh Kailasam, CEO, IndiaTech.org said .

He further added that the Karnataka government should appropriately issue guidelines, in consultation with the industry to ensure that its objective is aligned with the industry over clamping down on gambling and betting.

The bill is expected to impact all gaming formats including casual games, strategy games, and even esports. “While the bill says it is to actually ban online gambling, what in effect has happened is that it has banned everything, including skill games. So, anybody who wants to pay an entry fee, and play a game of speed chess, fantasy cricket on MPL would actually not be allowed to do so,” said Landers.

As per EY-All India Gaming Federation (AIGF) report, ‘Online gaming in India-The GST conundrum’, the Indian online gaming sector touched about $1 billion in 2020, and is expected to reach $2 billion by 2023 in terms of rake fees earned. The decision in Karnataka could have a negative effect on growth and investment in the industry. At present, Karnataka is home to more than 91 gaming companies and developers, which employ about 4,000 people. The Bill, in its current form, will have a severe impact on these companies, in the form of revenue and job loss, and stifle the growth of this sector.

IAMAI (Internet and Mobile Association of India) has noted that international investors have invested about ₹3,000 crore in gaming and animation startups in Karnataka. The industry body added that such legislative actions may “create a cloud of confusion and create regulatory uncertainty, which may unintentionally result in investors recalibrating their investments and many existing companies may consider shifting base from the State.