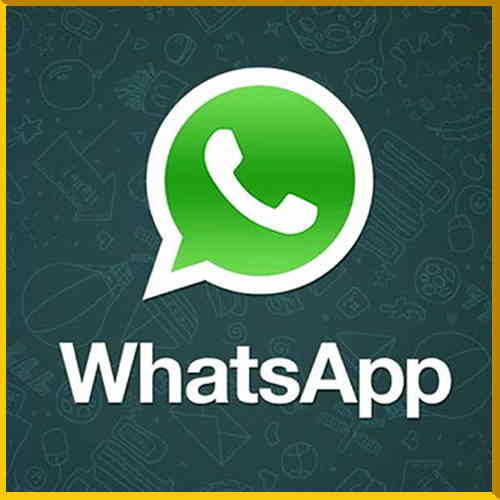 Facebook-owned WhatsApp said on its latest update – which has received criticism from a multitude of users globally – describes business communication and does not change its data-sharing practices with the social media giant.

The controversy starts, as WhatsApp is not able to capitalise revenue from the platform and the roadmap for the year 2021 to make profit from this. The cause of controversy is , Facebook's new policy includes information about WhatsApp's services and how the company processes user data. It also highlights how WhatsApp uses Facebook-hosted services to store and manage chats on the platform. But, the biggest highlight of the update is that WhatsApp would now share the data of users with Facebook and other third-party services that are integrated with its services for content suggestions and ads.

The conversations and memes on the internet over WhatsApp’s alleged sharing of user information with Facebook. The competitors including Signal and Telegram are reportedly seeing a surge in downloads in the wake of the development. Tesla chief Elon Musk had also joined in the conversation, asking people to leave WhatsApp.

Will Cathcart, CEO of WhatsApp said, the company updated its policy “to be transparent and to better describe optional people-to-business features”. It’s important for us to be clear, this update describes business communication and does not change WhatsApp’s data-sharing practices with Facebook. It does not impact how people communicate privately with friends or family wherever they are in the world, he said.

Cathcart emphasised that with end-to-end encryption (E2E), it cannot see private chats or calls and neither can Facebook and that the company remains committed to E2E.

We’re in a competition on privacy with others and that’s very good for the world. People should have choices in how they communicate and feel confident that no one else can see their chats. There are people who disagree with this, including some governments,” he said. The tweets, however, received varied responses from users with many continuing to point out concerns around the sharing of user data between WhatsApp and Facebook.

Telegram founder and CEO Pavel Durov write in a blog – alleged that Facebook’s WhatsApp has switched to covert marketing and it has detected bots that spread inaccurate information about Telegram on social media.

Durov also sought to clarify “myths” that are allegedly being pushed by WhatsApp about Telegram that has over 500 million users globally. He said “myths” that Telegram’s code is not open-source, that the company is Russian and that the platform is not encrypted – are all incorrect. Durov further focusing on giving away their secret of being so popular for free and said: 'respect your users'. This comes after WhatsApp announced it was revising its privacy policy, which indicated a deeper integration with Facebook over data sharing, thus, giving way to hundreds of people opting for Telegram and Signal -- WhatsApp's alternatives.

The rival of WhatsApp,Telegram is set to hit the 5 lakh mark or 500 million active users globally, the company is mulling to generate revenue starting 2021, Durov had said late last month. Telegram, which topped 400 million active users earlier this year in April, would bring its own ad platform for public one-to-many channels soon