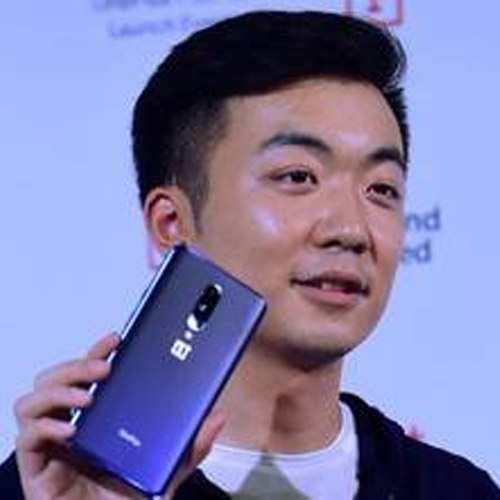 Carl Pei, OnePlus co-founder, has come up with a new venture, his much-awaited new consumer tech company and it’s called ‘Nothing’. Pei signed off from OnePlus in October 2020, a company that he along with Pete Lau founded and grew to over 36 countries. Pei was the man behind the smartphone OnePlus’ marketing and product positioning.

Nothing , Pei’s new venture, is what he calls a ‘giant reset’. However, the London-based company has revealed no details of what its product offerings will be. “We’re rethinking everything. From what we make and how we make it. To what goes in and what goes out. A giant reset button for all things innovation,” reads the company’s website. The company has already launched $7 million in a seed funding round and these were the participants.