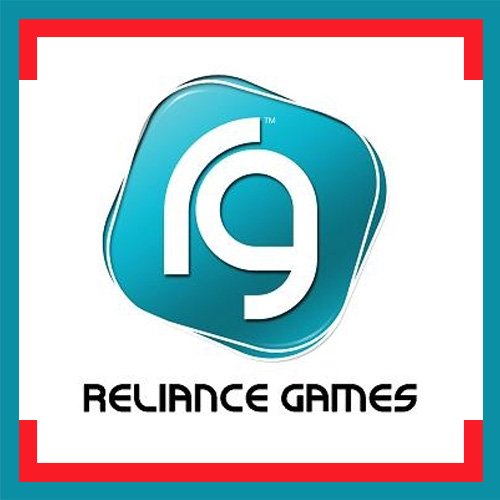 Reliance Games, a part of Reliance Entertainment – Digital, the digital entertainment- focussed business of the Anil Dhirubhai Ambani Group (ADAG), has announced its foray into the fast-growing Augmented Reality and Virtual Reality space by announcing its alliance with GoPhygital, a Mumbai-based venture focussed on creating immersive AR, VR and MR experiences.

According to a recent report by IDC, the total worldwide spending on AR and VR industry will increase to almost US$215 billion by 2021 from the current spending of US$11.4 billion in 2017. As a part of the alliance, Reliance Games and GoPhygital will partner and develop Augmented Reality and Virtual Reality based apps, games and experiences which will be based on original IP and licensed IP.

Speaking about the association and their foray into AR and VR, Amit Khanduja, CEO, Reliance Entertainment – Digital, says, “We are delivering a console experience to our mobile consumers and we will continue to push the boundaries for apps and games with AR and VR. As we continue to invest heavily in the new technology, we are at the threshold of a big revolution in how digital content will be consumed, and consumer experiences and behaviour will change, in the days to come. Currently, our creative teams are working on analyzing the player data and designing levels and games to use from their real world to augment players virtual world.”

Reliance Entertainment – Digital has always been one of the market leaders when it comes to engaging and entertaining our users, be it through our games like WWE Mayhem and Real Steel World Robot boxing or VOD apps like BigFlix. We are happy to partner and work closely with the GoPhygital team, who understand this emerging medium of storytelling, in creating immersive experiences for our audiences.

GoPhygital is already working on an Augmented Reality-based casual game that leverages Apple’s ARKit technology, which will be launched soon by Reliance Games.

Optoma hopeful about the market in 2021

Role of Cyber Security In The 4th Industrial Revolution

The art of Re-imagining

CISOs will be the key and strategic stakeholder 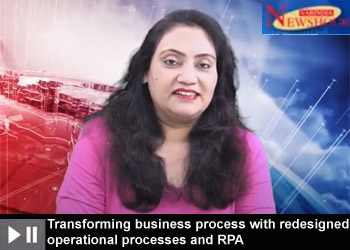 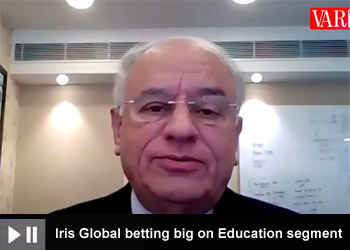 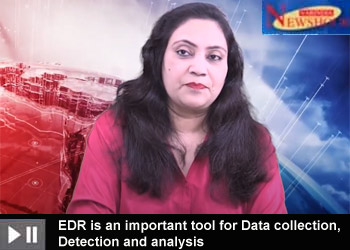 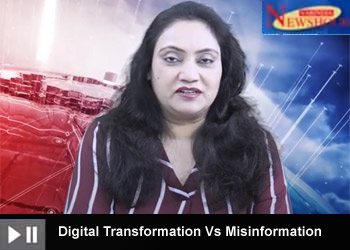 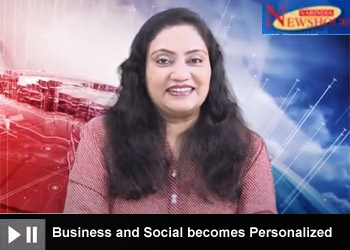 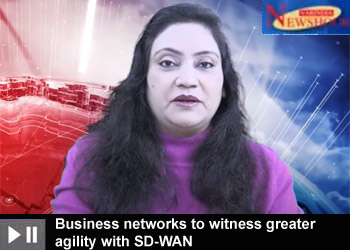 Organizations need to adopt digital led business models to a...

Quantum technology and edge computing to mark the start of n...

Headquartered in Oxford, U.K, Sophos protects more than 400,000 organizations in more than...

Four hackers were arrested for allegedly duping over 4,000 people of approximately Rs 1.20...

TeamViewer has announced the launch of the TeamViewer Web Client for all subscribers of a...

Newgen Software has announced the launch of Intelligent IDXtract -a cognitive identity doc...

TransUnion Expands its Global Capability Center in Chennai to Pune

Fujitsu today announced the launch of a new AI-powered physical rehabilitation solution in...

Optoma- One of the leading players in the home projector space in India is all set to laun...

CSS Corp, a new-age IT services and technology support company today announced that it has...

Sanjeev Rana to head the Public Sector in Check Point

Saumil Purani has been roped in as Vice President & Head – IT Infrastructure Pro...

Cyber Situational Awareness firm, Vehere, is strengthening its team with the appointment o...

The Delhi based IT Computer Distribution Company Iris Global, in its yet another partner e...

SEA Infonet as their VAD for GajShield Infotech

The Confederation of All India Traders (CAIT) has urged the government to ban Amazon's...