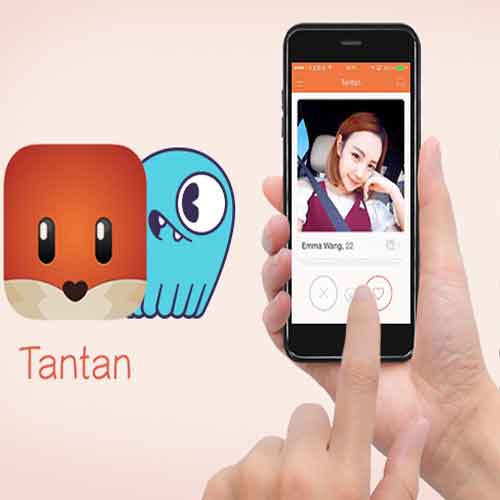 On Valentine's Day week, Tantan managed to reach a solid growth in the number of active users through its Influencer Marketing Campaign.

The Tantan app, a big success, stresses big on the “Verification Feature” which verifies profiles and blocks fake users from using the app. It is this feature that makes it one of the most trusted dating apps around the world and it was the key messaging of the campaign. The influencers engaged the consumers by creating awareness on Tantan’s unique features like “Secret Crush,” “Swipe around the Globe,” “Mild and Intimate Quizzes,” that make the app distinct and more attractive among its peers.

According to Bobble AI’s Data intelligence and analysis Tantan is installed on 32.21% of the devices in India thus proving the point that Tantan has gained the trust and support of Indians looking for love on the internet.

The campaign was strategized and executed by Topline Consulting Group. “The whole campaign was centered on getting more women users to download the app. While male influencers lured their female followers into finding them on Tantan, the women influencers encouraged other women to shed their apprehensions and find their ideal match on the app,” Riddhi Sachdeva from Topline Consulting Group explained.

“India is one of the largest markets for us because of the great demographic dividend and the deep internet penetration. We had drawn a special campaign for the millennials of the country and we are happy with its successful outcome. This campaign had an amazing reach across platforms like Instagram, TikTok and YouTube which helped us in increasing the user base. We are expecting more results in the coming week,” said Zhibai Han, Vice President, Revenue and International, Tantan.