UP to connect 14,000 panchayats through broadband in two months 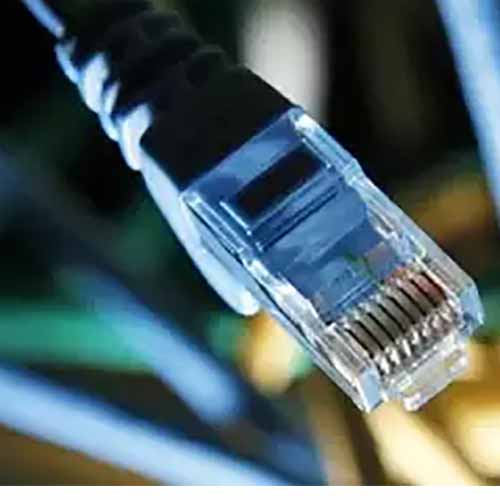 The project has been undertaken under the national broadband mission to digitalize every village in the country. Under this mission launched by the government of India, 50 lakh kilometer of optical fiber cable is to be laid to ensure the availability of high-speed broadband services in rural and remote areas of the state.

Tower density is also to be increased from 0.42 to one per 1,000 population, so that access to government schemes can be facilitated in rural areas. The spokesperson said that there was a greater urgency in implementing the work as due to the Covid-19 situation classes were being held online and many students in villages were facing a problem with internet connectivity.

On directions from chief minister Yogi Adityanath, chief secretary RK Tiwari constituted a state-level broadband committee. He said in the meeting, it was decided to run the mission in three phases. In the first phase, 17,903 gram panchayats in eastern UP and 10,481 gram panchayats in western UP were provided broadband access till December 31, 2020.

The spokesperson said that in the second phase of implementation, 17,032 gram panchayats in eastern UP and 2,195 gram panchayats in western UP will be linked with the optic fiber network till March 31, which could be extended to April 30. After this the third phase will start.