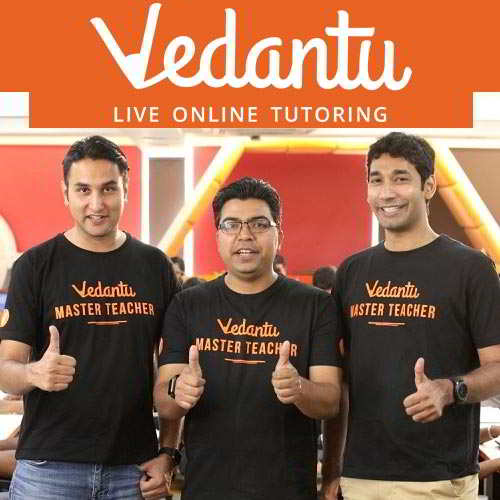 Online learning firm Vedantu is in advanced talks to raise $100 million, valuing it at a billion dollars, post-money, as it is firmly proceeding with a fundraising, instead of a rumoured acquisition by Byju’s, sources said.

About $60 million will be contributed by existing investors - Coatue Management, GGV Capital and Tiger Global Management - while an Asian private equity fund is expected to invest $40 million, sources said.

CEO Vamsi Krishna also strongly denied the development in the report and in subsequent interviews, saying that building out Vedantu independently was his priority.

Following the fundraise, Vedantu will join the growing list of unicorns in India. It will also be the fifth in the edtech space after Byju’s, Unacademy, upGrad, and Emeritus to achieve unicorn status.

Founded by Krishna, Pulkit Jain, Anand Prakash and Saurabh Saxena in 2011, Vedantu currently provides live coaching classes for K12 students, including for entrance exams such as IIT JEE Main and Advanced for engineering and NEET for medical colleges.

It provides classes for CBSE and ICSE as well as various state boards, sample question papers, revision notes, mock tests and previous years’ papers. Vedantu said, in May, it has 27 million monthly visitors on its website and 68 million monthly views on YouTube.