Worried about disruptive technology’s impact upon your company? Following the market carefully is the best solution 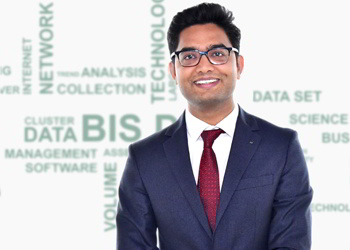 Prior to the rise of smartphones, a slew of different gadgets – electronic cameras, digital MP3 players, PDAs, for instance – were in high demand. Several large companies catered to the hardware or software requirements of these products. The stunning speed of success of smartphones left them and companies catering to PCs and laptops in crisis. They were unable to exploit the new opportunities that tech-driven paradigm shifts in the market were creating every day.

Some companies like Apple and Google, however, drove themselves to the pinnacle of the technology sector and created some of the most valuable brands in the world. Either this was done through strategic product development (the iPod and iPhone) or acquisition (Google’s acquisition of Android and Motorola).. Essentially, the difference between riding the wave of tech disruption and getting washed out by it is making the right strategic decisions about new technologies at the right time. For that, companies need good technology-focused market intelligence. Here are some features of market intelligence that illustrate its value in helping companies implement nascent and emerging technologies in disruptive ways.

The rapid pace of development of new technologies has meant that every player in the industry has at some point wondered what technology will cause the next disruption in the market. The number one fear for companies is being too late and missing out on the opportunity, to the extent of jeopardising their own survival. A prominent cautionary example of this is Blockbuster, which – despite its market leadership – failed to see the shift from physical video rentals to digital streaming. Eventually, it lost out to newer players such as Netflix. What doesn’t get discussed too frequently, however, is the fear of being too early to the party. This can often mean exhausting resources before the market is even ready for the next wave of technological disruption. This is what happened to several dotcom firms that went under during the 2001 crash.

Knowing when and in what form an emerging technology will hit the market is difficult to determine without expert help. It requires an in-depth study into the ecosystem, the dependencies for it to be successful, and the costs of substitution from the old to the new on customers, retailers, suppliers, vendors, and manufacturers alike.

This is where market intelligence steps in. Expert market intelligence can identify and track new lab-to-market technologies across the product lifecycle through in-depth analysis. This can help companies stay ready and agile for the change in market dynamics, whilst minimising the risk of investing too heavily and too early in nascent technologies.

Understanding new technology and its potential

Drones – first developed in highly classified military programs in the US and Israeli Air Forces as UAVs (Unmanned Aerial Vehicles) – were an endeavour to create reconnaissance vehicles that could operate without risking human lives. However, through the miniaturization of cameras, control modules, and GPS systems, human-operated or autonomous drones began to be utilized for various commercial applications. Today, drones are used for agricultural surveying, construction-site monitoring, filming, search and rescue etc. The analysts at BIS Research estimate that the annual spending on the UAVs around the world will increase by almost 70% to $11.95 billion by 2020, at a CAGR of 8.41% from 2015 to 2020.

New technologies and systems are often developed for a specific purpose, but end up finding their true commercial value across a host of use-cases. To be able to predict how technologies will end up playing out when they hit the market, they must be comprehensively assessed, with their various applications measured and analyzed. The wide diversity of applications and opportunities for commercial exploitation of any emerging technology requires a thorough understanding of its nature, as well as a comprehensive SWOT analysis. Being aware and educated about the applications and nature of a technology can provide crucial insights to stakeholders and companies which will potentially be affected by such a technology. This can help them strategically position themselves to utilize the opportunities it will create in an effective and efficient manner.

It is one thing to understand potential applications of a technology, and a completely different one to be able to anticipate the nature of its impact upon the market. Determining what use-cases it can be put to, what the price points are likely to be, the cost of deployment, projected demand, growth rate, and other such metrics require an in-depth analysis of the market. Market intelligence companies with extensive research experience into emerging technologies deploy robust, rigorous, and proven methodologies to collate and analyse insightful pieces and information to provide all such relevant information to companies.

This enables the various stakeholders in the product value chain, and the market in general, to be able to predict the market impact of such technologies with much greater accuracy. Companies can thus be prepared to engage with how the market will change as a consequence of the technology’s entry into the space. Market intelligence also predicts trends and growth patterns over time, enabling companies to make long-term strategic plans on how to position themselves and their own offerings accordingly. Additionally, it can provide insight for companies to find the most opportune time to research into a specific technology to adapt it for their own use.

Adaption or adoption? Market intelligence has the answer

Once companies have been made aware of the timeline for a technology product’s entry into the market, the various opportunities and challenges associated, and the projected market impact, they have to answer one big question. Should they adopt the technology, or adapt their current offerings? Customized market research can answer important questions for businesses facing this question. It can help them avoid burning their fingers while attempting to adapt technology which isn’t quite ready for mass scale commercialization and adoption.

The Kinect and its failure for Microsoft is one such example. Microsoft launched the Kinect with much fanfare and a USD 500-million marketing budget, which made it the Guinness World Record holder for the fastest-selling consumer device. However, the technology was still raw and contained many glitches. Further, the ecosystem was unprepared and not enough titles were deployed for the technology. Consumer, developer, and business interest slowly died. Today, Kinect and its revolutionary motion sensing and body-gesture capturing technology are no longer a cause celebre in gaming. Accurate market intelligence would have informed Microsoft that the technology wasn’t ready for adoption, and perhaps allowed for a more gradual development and release cycle that could have made it tap into the opportunity in fuller measure.

The future of business globally is yet to be written, as a plethora of nascent technologies are poised to disrupt various industries. 3D Printing, AI, drones, self-driving cars, liquid biopsy, blockchain technology, precision medicine, advanced materials, robotics and automation, the Internet of Things – these are just a few of the technologies with extremely high disruptive potential. They are poised to completely transform nearly every aspect of commerce and industry in the near future. Healthcare, construction, logistics, retail, manufacturing, automobiles, agriculture, transportation, and even space exploration are all industries that will have changed tangibly and irreversibly in the next 10-15 years thanks to the impact of new technologies. Businesses must ensure that they get the information they need to match pace with this rapid change. What they need, therefore, is thorough market intelligence from a company with a fresh perspective and proven expertise in providing in-depth business intelligence, research, and advisory across the product and technology lifecycle. 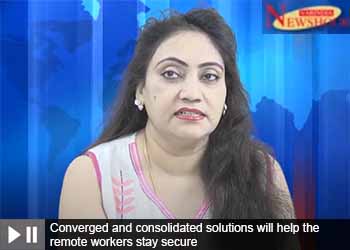 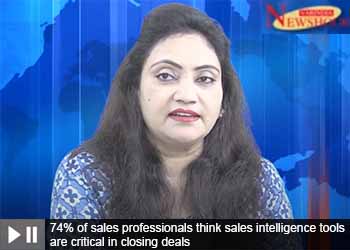 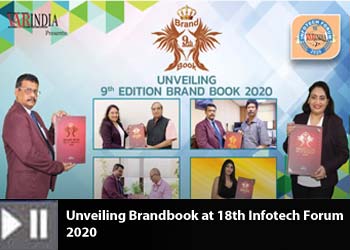 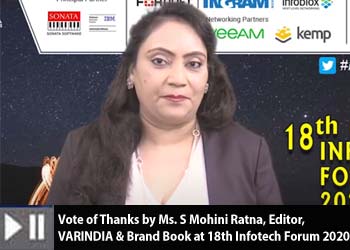 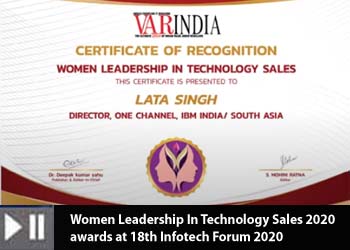 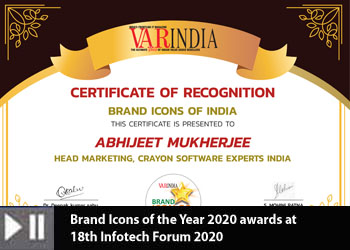