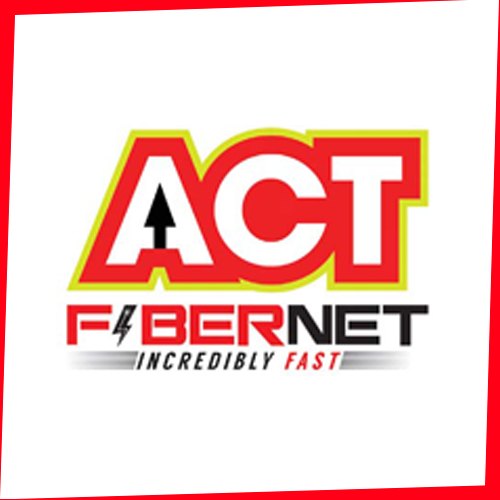 ACT Fibernet has entered into an agreement with the Government of Karnataka to provide the startups registered with the startup cell with high-speed broadband connectivity.

ACT Fibernet, a home-grown startup of Bengaluru, which has now grown into India’s largest Fiber broadband ISP, deeply understands the support and enablement startups need during their early growth phase. As a step to boost their growth and to support Karnataka government’s startup initiative, ACT Fibernet will extend its best fiber optic technology to all the registered startups of the government’s startup cell. Further, ACT Fibernet will provide complimentary broadband connectivity to government incubation center and GIGA speed (1,000 Mbps) connections at a 60% discounted rate to all the registered startups.

K.J. George, Hon'ble Minister for IT and BT, Science and Technology, Government of Karnataka, says, “Bengaluru is the startup capital of India, and we have been strongly nurturing the startup ecosystem with policies and initiatives to help entrepreneurs and established industries flourish. I am extremely pleased that ACT Fibernet has come forward to extend their support and connect our startups with high-speed broadband connectivity. This move will certainly help us build a more conducive environment for our startups to grow.”

Bala Malladi, CEO, ACT Fibernet, comments, “As a Bengaluru-based company, it is a moment of pride for us to collaborate with the Government of Karnataka. This is a one-of-a-kind opportunity, and we will work in conjunction with the government towards building and strengthening the startup ecosystem in the city. It is our commitment to provide the best internet services to the startups and incubators and help them stay connected seamlessly.”

Gaurav Gupta, Principal Secretary, IT, BT and S&T, Government of Karnataka, says, “When we speak about startups, Bengaluru holds the top position in the country, and to retain this momentum we make continuous effort to introduce policies and programs suiting their requirements. Our partnership with ACT Fibernet is yet another step to empower the startups and help them grow in our state.” 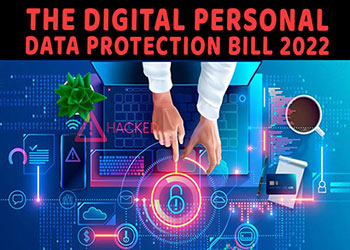