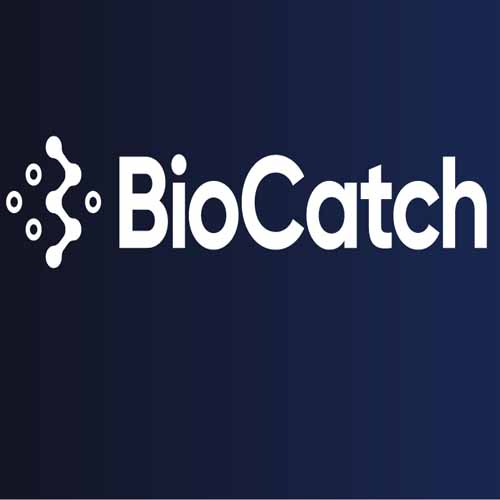 Age Analysis helps protect financial organizations and their customers against a host of fraud threats that focus on account origination for credit cards. There were nearly 1.4 million reports of identity theft reported in 2020, and consumers lost a total of nearly $3.3 billion to fraud in the U.S. alone, according to the FTC. Elderly populations are most frequently targeted by cybercriminals because of their lower average level of digital and online experience, accumulated life savings, and perceived loneliness, and lack of close community.

BioCatch’s Age Analysis capability is being leveraged by global organizations including a major global credit card issuer, which found it to be increasingly vital to preventing fraudulent account openings after determining that 40% of its confirmed fraudulent credit card applications involved a person with a declared age of over 60 years old.

Further analysis by the credit card issuer revealed that a significant percentage of its applications belonging to customers over the age of 60 were sent for manual review, a step that lengthened the application period and significantly disrupted the user experience. These disruptions resulted in higher than average cancellation rates among applications where the declared age was below 60, indicating a subpar digital experience when compared with other age groups.

“We developed Age Analysis with enhancing customer protection and user experience as our guiding principles,” said BioCatch COO, Gadi Mazor. “At BioCatch, we work closely with our clients to develop the most forward-thinking behavioral solutions to solve the ever-evolving challenges in combating fraud. Age Analysis empowers financial institutions with the behavioral verification protections most needed to address the growing threat of application fraud.”

While fraud and cybercrime reached record levels due to the pandemic, the use of digital channels has soared, and consumer-facing businesses are under increasing pressure to implement technology that does not introduce friction into the customer journey. BioCatch’s innovative behavioral biometric technology is leveraged by over 50 global financial institutions to reduce the emotional and financial impact of fraud and identity theft for their customers, providing trust and safety while protecting customers and their assets from today’s most sophisticated fraud threats.

Today, BioCatch celebrates the start of Cybersecurity Awareness Month with the launch of a new podcast series, Digital Tells.