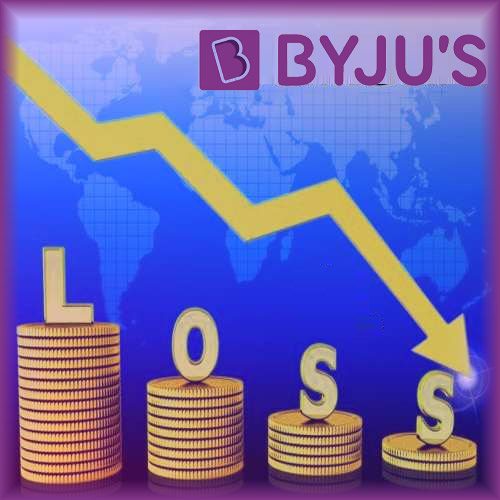 Bjyu’s which recently became the most valued startup in India has witnessed around 80% growth in its consolidated net sales during FY19-20 as compared to a year before, as per the regulatory filings of the company. The company had registered Rs 2,380 crore in income during the corresponding period as compared to Rs 1,305 crore earned a year ago.

Byju’s consolidated revenue came from the sales of tablets and SD cards increased an astonishing 132% YoY during FY20, to Rs 1,675.7 crore. Interestingly, India accounted for over 90% of these overall sales. The quantum of net loss soared from Rs 8.82 crore to Rs 262.1 crore. That’s nearly 30x increase in annual net losses.

It is important to note that Byju’s maintained a healthy positive net cash flow from its operations, that increased 66% YoY to Rs 126.6 crore during FY20. Byju’s total expenses skyrocketed 119.5% YoY in FY20, to Rs 3,022 crore. Nearly 40% of these were spent on advertising and promotional activities.

Byju’s has boosted its spending on the production and procurement of educational content to keep up with the growing number of students on its e-learning platform. The company spent 15.2% of its annual expenses on the production of streaming content and study material. These expenses soared a strong 81.3% YoY to Rs 458 crore during FY20.