Kazutada Kobayashi, President & CEO, Canon India says, “In recent times, photography as an art of expression has gained a lot of traction among users. As one of the enablers in the imaging world, we consider it our responsibility to fuel the creative aspirations of customers. Our iconic PowerShot G series offers powerful imagery and advanced technology in a premium, yet compact form factor. Taking the legacy forward, we are delighted to announce the new entrants to the G series line-up, equipped with new user-friendly functionalities. The new cameras offer large sensors high quality optics that will surely help fuel creative expression and further our endeavour of fostering the photography culture in India.”

Stunning image quality in every situation

* Powered by Canon’s DIGIC 8 Processor, the key highlight of the two cameras is the 1-type stacked CMOS sensor, which is larger than sensors found in most compact cameras

* The cameras let users capture 4K movies without crop, allowing full use of lenses to shoot landscape videos. With 4K movies recorded in motion JPEG, frame grabs are possible, allowing users to review footage and at any given point, extract a moment from the video and save it as a high-quality 8MP JPEG on the camera

* PowerShot G7 X Mark III is equipped with a live-streaming function, which supports video streaming from the camera to YouTube (Canon Image Gateway is required). An especially useful feature for vloggers, as long as they are connected to Wi-Fi, they can use the camera just like a smartphone to livestream events

* With a tilting LCD on both cameras, users can shoot from different angles, from the ground up, or from high angles to create videos with a unique point of view

* Pair either one with Canon Tripod Grip HG-100TBR which comes with a Bluetooth wireless remote controller (BR-E1) that provides a sturdy support along with convenient zoom operations.

* With the new cameras, users can shoot confidently, capturing the perfect frame. Its pre-shoot setting will start shooting at 0.5 seconds before even pressing the shutter release button

* Photographs can be taken at a high speed of 30 shots per second in RAW burst mode (and 20fps in jpeg), making sure users miss nothing

*  Using the enhanced focus bracketing on both cameras, users can take images with focus precision. This feature is especially useful while taking macro shots as the depth of field is usually very shallow at very close focus distances

* Both cameras include a panoramic mode, activated by a simple push of a button. With horizontal or vertical panning, users can easily capture panoramic shots with amazing details in high quality

* With a compact and ergonomic design, both the PowerShot G5 X Mark II and PowerShot G7 X Mark III can easily fit into a bag’s pocket, making them an ideal choice for lifestyle users looking for an all-in-one camera for everyday use

* The PowerShot G5 X Mark II, like its predecessor, features a high-resolution 2.36 million-dot electronic viewfinder. It is a pop-up EVF that could be stowed away to avoid adding bulk to its form, a first in the G series. Users can customize the display format of the EVF to their shooting preference

* The PowerShot G5 X Mark II and PowerShot G7 X Mark III are packed with connectivity features, such as Wi-Fi and Bluetooth Low Energy (BLE), to effortlessly connect with compatible smart devices with one single tap and switch seamlessly between Wi-Fi and BLE

* Users can use the Canon Camera Connect app to perform network-related features. When paired, users can have the option of sending images from the camera to their smartphone while simultaneously shooting

* When connected, users can also utilize the Remote Live View Shooting feature, which means users can use smartphone to control the camera to shoot, avoiding camera shakes 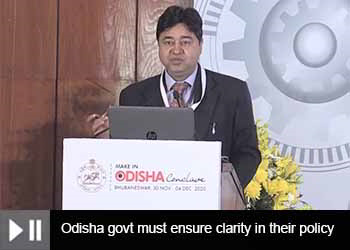 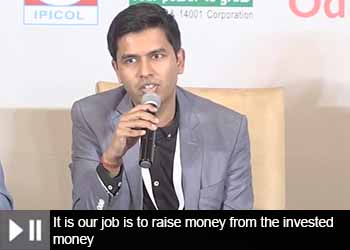 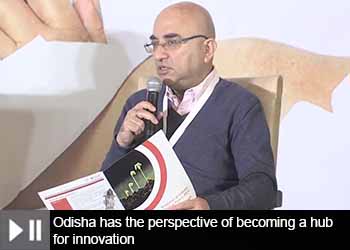