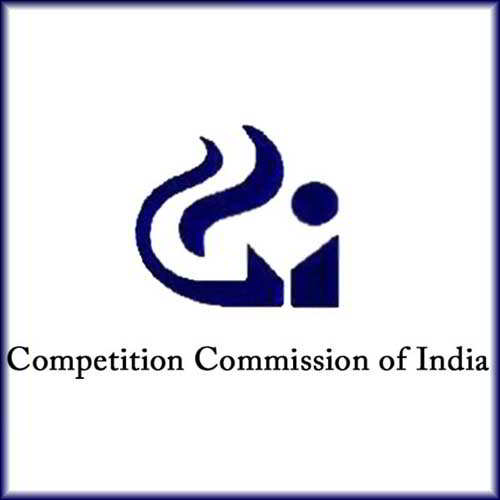 The Competition Commission of India’s investigation wing has sought details from third parties, including research firms, on yearly smartphone sales and Internet usage in the country, as the antitrust body widens its probe into allegations of market share misuse by Google’s Android operating system (OS).

The CCI director-general has asked for statistics on India’s smartphone base, smartphone and tablet sales trends over the years, OS, apps on Android besides data on Internet.The notices were sent last month. These talk about the CCI’s investigation into alleged dominance abuse by Android in the operating system market, mobile app stores, general web search service, web browser apps and video hosting platforms online.

While IDC India has already sent its responses, Counterpoint is in the process of doing so. While a Google spokesperson countered the allegation of it misusing the market position and said: “We look forward to working with the Competition Commission of India to demonstrate how Android has led to more competition and innovation, not less.”

The CCI had earlier asked several handset makers to give details of terms and conditions of mobile application distribution, antifragmentation, Android compatibility and any other agreement with Google. Details of licence fee or royalty payments made annually to the search giant from April 2011 till March 2019 for using Android OS and Google mobile services were also sought from handset makers.