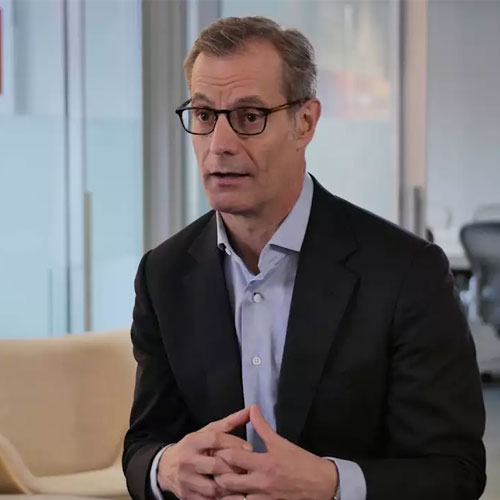 The company won business specifically around the Huawei replacement in the last couple of quarters, Gary B. Smith -- President and Chief Executive Officer revealed during the earnings call.

“...the activity has continued around new architectures and build outs, because they've [Indian telcos] still got a long way to go. I think specifically as it relates to Huawei, I mean what we're seeing in India is if you compare and contrast it to EMEA, Europe, India have moved much faster, I think, to really mitigate their exposure to Huawei,” Smith said.

The top executive said that Ciena India has won new business on the packet networks front.

“They won't get deployed until the second half of this year, but we are beginning to see that movement and we do see that as a tailwind for us, particularly if we think that the effects of COVID ameliorate little in the first half and then the India market begins to move again,” he said.

All telecom operators are making decisions to mitigate their exposure to Huawei, the top executive said.

“Some have more exposure than others, but those decisions are being made. And we are winning more than our fair share of that business,” he said.

Smith added that the “third telco” in India is “very dependent” on Huawei and is now making plans to migrate away from the Chinese vendor. The third telco is Vodafone Idea where Huawei has presence across seven circles.

“...always takes longer than you think, but we're actually quite bullish around the India market as we move forward into the second half of '21 and into '22,” he said.

Bharti Airtel and Vodafone Idea are in the process of awarding new contracts for transport, packet and core networks - which form the foundation of service delivery - and are talking to the likes of Ciena, Nokia and Cisco, as recently reported. The move comes with rival Reliance Jio trying to leverage its “clean telco”, or without Chinese equipment, branding while pitching their services.