COVID-19 Battle: Trump says India may have to face retaliation, if turned down request for Hydroxychloroquine 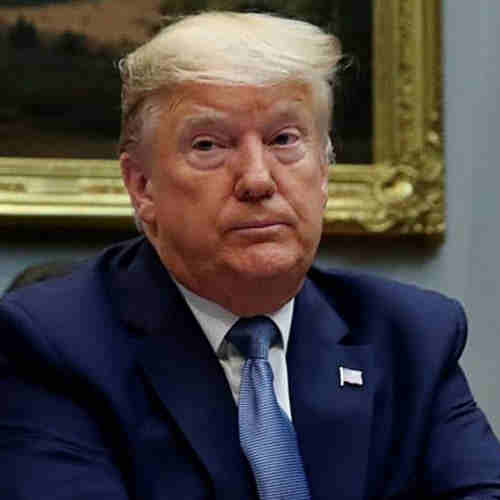 US President Donald Trump warned India may have to bear the brunt of America's "retaliation" if it does not lift hold on the export of Hydroxychloroquine, the anti-malarial drug used to treat coronavirus patients.

"I spoke to PM Modi on Sunday morning and I said we appreciate it that you are allowing our supply of Hydroxychloroquine to come out, if he doesn't allow it to come out, that would be okay, but of course, there may be retaliation, why wouldn't there be?" Trump said while speaking from the White House during the covid-19 taskforce briefing.

On Saturday, Trump had said that he spoke to Prime Minister Modi and made a request to release Hydroxychloroquine for the US.

"I called Prime Minister Modi of India. They make large amounts of Hydroxychloroquine. India is giving it a serious consideration," Trump said at his daily news conference at the White House on Saturday.

India's Directorate General of Foreign Trade on March 25 banned the export of Hydroxychloroquine but said that certain shipments on humanitarian grounds may be allowed on a case-by-case basis.