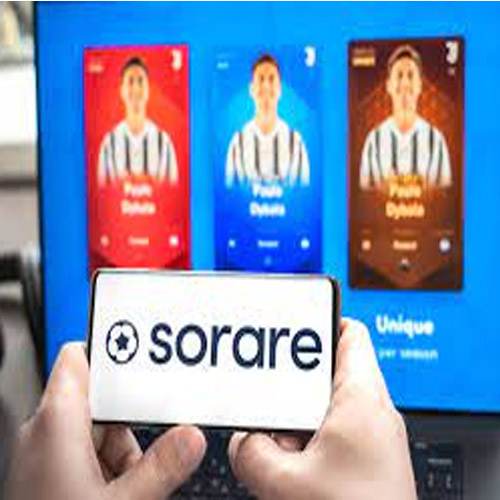 French startup Sorare has raised a significant Series B funding round, in which SoftBank’s Vision Fund 2 has invested $680 million and valued the company at $4.3 billion.

Sorare has partnered with 180 football organizations, including some of the most famous clubs in Europe, such as Real Madrid, Liverpool and Juventus. It creates a barrier to entry for other companies in the space.

With the Series B funding round, the company plans to expand to new sports, open an office in the U.S., hire more people and invest in marketing campaigns.

In addition to SoftBank’s Vision Fund team, Atomico, Bessemer Ventures, D1 Capital, Eurazeo, IVP and Liontree are also participating in the round. Some of the startup’s existing investors are also investing once again, such as Benchmark, Accel, Headline and various business angels.

Sorare generates revenue by issuing new cards on the platform. Players can then buy those new cards and add them to their collection. They can also manage a squad of players and earn points based on real-life performances.

“We saw the immense potential that blockchain and NFTs brought to unlock a new way for football clubs, footballers, and their fans to experience a deeper connection with each other. We are thrilled by the success we have seen so far, but this is just the beginning. We believe this is a huge opportunity to create the next sports entertainment giant, bringing Sorare to more football fans and organisations, and to introduce the same proven model to other sports and sports fans worldwide,” Sorare co-founder and CEO Nicolas Julia said. 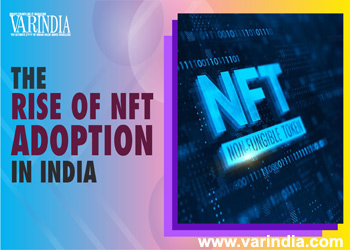 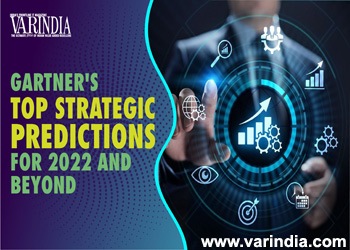 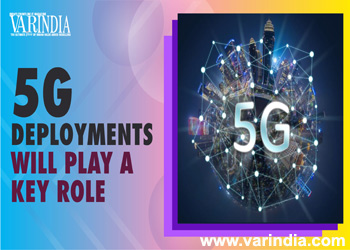