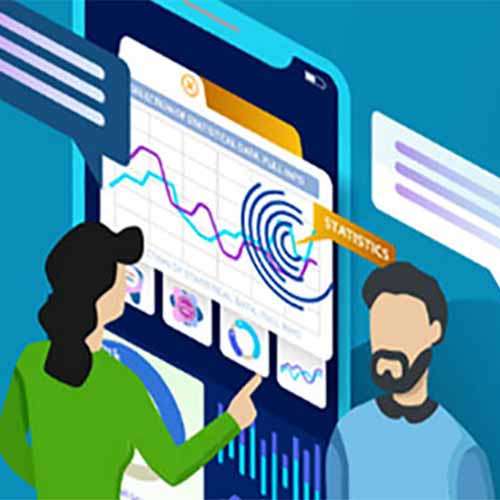 Saudi Arabia - Having hosted multiple high-level conferences across the globe, World Cloud Show (WCS) has established itself as one of the world's biggest and elite cloud show series. While it has proven itself as the quintessential cloud event, World Cloud Show has had the reputation of getting global experts, investors, and cloud entrepreneurs all under one roof consistently, edition after edition.

Jonas Knudsen who is a research director within International Data Corporation (IDC) Health Insights in EMEA stated that, "Darktrace thrives in complex digital environments, as technology is adaptive and continues to revise its understanding of 'normal' in light of new evidence, enabling it to detect and respond to threats that other tools miss, while providing complete visibility across the digital."

A ground-breaking collaboration of experts

World Cloud Show - KSA will cover current topics including how Saudi Arabia is utilizing Cloud Computing to realize its technology ambitions; exploring the market dynamics behind the move towards cloud technology; cloud adoption to benefit Saudi Arabian enterprises across the sectors; cloud data governance: a catalyst for Saudi vision 2030 and much more.

The show will be hosted on the virtual events platform Vmeets to help participants network and conduct business in an interactive and immersive virtual environment. Participants can also engage with speakers in Q&A sessions and network with solution providers in virtual exhibition booths, private consultation rooms and private networking rooms.