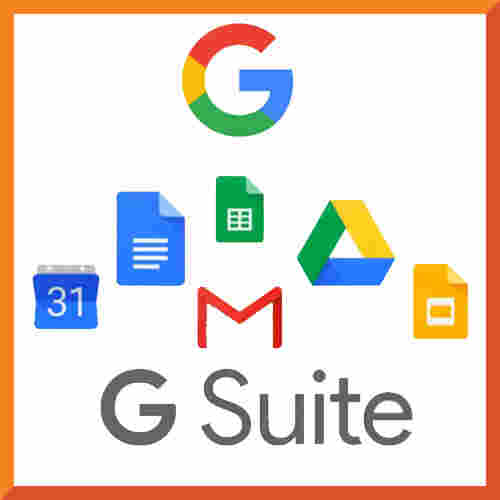 The number of paid customers for Google’s G Suite has climbed to six million from five million in February last year and the company's video calling service Meet is witnessing 25 times more traction since January.

According to a news report, quoting Google Executive Javier Soltero, the paying customers for Google's G Suite bundle of productivity software are coming from businesses, schools and governments.

The competitor of Google G Suite is Microsoft's Office 365 set of cloud-based services.

"The business of G Suite is growing at an incredibly healthy and, frankly for me, surprising rate," Soltero, Vice President and General Manager of G Suite at Google, said.

Google Meet is different from the Hangouts, which is available to all with a Google account.

In a separate blog post, Google said it has announced free access to advanced Meet capabilities to G Suite and G Suite for Education customers.

It allows 250 participants per call, live streaming for up to 100,000 viewers within a domain, and the ability to record meetings and save them to Google Drive.

"Lots of people are working from home now for the first time. This means that networks are strained with more people accessing their email and internet from home, as well as taking part in video conferences," said Google.

The tech giant said there is now a hosted repository of related public datasets available to explore and analyze for free from the Google Cloud Console.

These include the Johns Hopkins Center for Systems Science and Engineering, Global Health Data from the World Bank, and more.