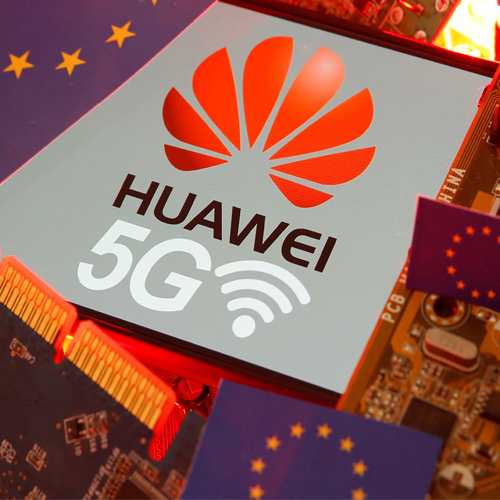 It is a massive deal Huawei has received in the country. Sources said, Airtel has already issued a procurement order to Huawei. The value of this deal is a major part of Airtel's overall capex budget for non-radio network.

The deal is part of an ongoing Airtel process to expand its National Long Distance (NLD) network which is currently run by Huawei. NLD optical transport network is considered to be crucial as it carries inter-circle and international traffic and helps manage the network capacity. It also carries internet traffic and traffic from main landing stations.

Uncover strategies to enable scalable, reliable, robust & sustainable last-mile fiberization. This would cover not only the technical aspects of the rollout but the requirements of human capital and infrastructure limitations as well.

The contract comes while the country is in the process of getting into 5G network deployments. Bharti Airtel Chairman Sunil Mittal has backed Huawei in the past, publicly called its 3G and 4G products better than its those of its European rivals.

The latest deal was finalised at a time when Airtel had floated a request for proposal (RFP) with other vendors like Nokia, Ciena and Infinera for the NLD network.

The deal also comes at a time when the Indian government is preparing a list of ‘trusted sources’ under the National Security Directive for acquiring equipment for telecom networks.

A critic said, India should not risk its critical telecom infrastructure again. India runs a risk of again going back to Chinese vendors or short-term cost benefits. As the border dispute situation de-escalates between India and China, India companies may rush to embrace Chinese vendors which could be a long-term issue. 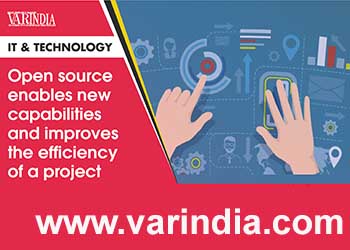 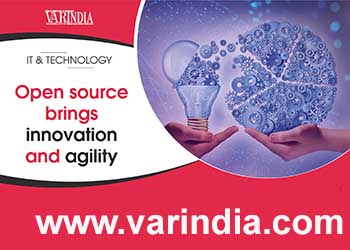 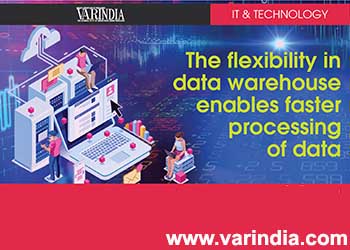 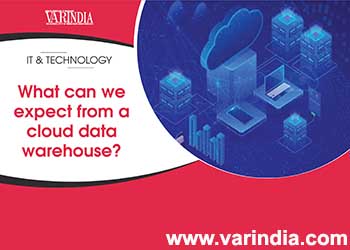 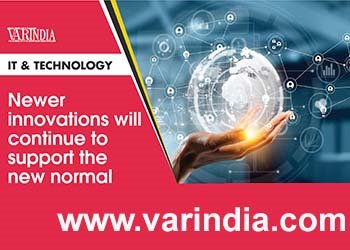 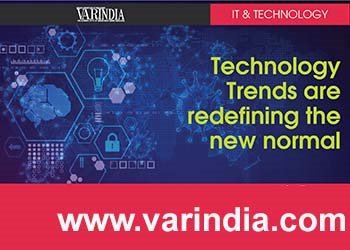