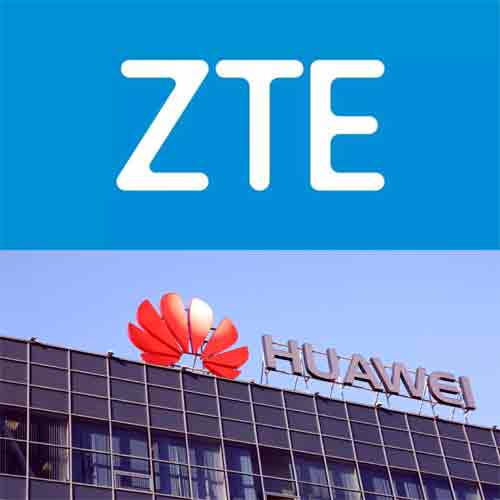 It was earlier reported by a telecom news agency that the Indian government will bar Chinese companies from providing any telecom equipment to state-run telcos and may also prohibit private mobile phone operators from using gear supplied by the likes of Huawei and ZTE going forward, marking India’s first major economic reaction to the skirmishes on the border with Chinese troops.

The move was significant since the US has been pressuring its allies and friendly countries, including India, to bar Huawei from 5G deployments, flagging security concerns, and citing the company’s alleged proximity to the Chinese government.

In June 2019, the DoT had approved a one-year 5G trial period and a one-time fee of Rs 5,000 for entities seeking experimental spectrum to conduct trials.

Jio had also submitted a separate application for trial with Korea’s Samsung, which is also the sole gear vendor for its pan-India 4G network. The Mukesh Ambani-led Reliance Jio later informed the telecom department that it intends to do 5G trials using its in-house 5G telecom gear.

State-run telco BSNL, on the other hand, submitted the application with ZTE for trials. India’s 5G trials were first scheduled to take place earlier this year but got stuck on modalities such as pricing and trial tenure. On taking over as the Telecom Minister in June 2019, Ravi Shankar Prasad had said that his priority would be to start trials within 100 days, a deadline that also passed.