Injection of $525 million by Singtel in Airtel :To fight rising competition 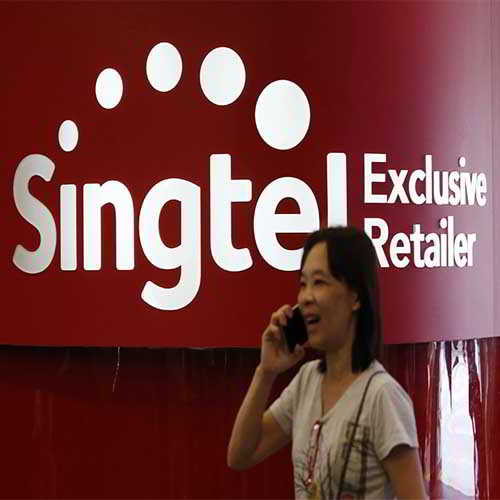 Indian telecom industry is grappling with a price war triggered by the entry of Reliance Jio Infocomm Ltd. Singapore Telecommunications Ltd (Singtel) said it has bought roughly $525 million worth Bharti Airtel stock as part of the Indian telecoms operator’s plan to raise $4.6 billion through shares and bonds.

The wireless market in India has already undergone a long and deep consolidation from 10 to 4 operators , with the Reliance Jio has been burning cash aggressively to gain market share, raises a huge pricing pressure.

Airtel plans to sell new shares worth 250 billion rupees ($3.6 billion) for 220 rupees with nearly 30 percent discount to its current stock price. It will raise another 70 billion rupees via foreign-currency denominated bonds.

Airtel’s net debt stood at more than $15 billion as of Dec. 31, while its current market value is around $17.5 billion. Singtel had a net debt S$9.75 billion ($7 billion) at the time. At this time, if Singtel buys 170 million new shares in Airtel, India’s No.2 telco in terms of subscribers. This will dilute its effective interest in Airtel to 35.2 percent from 39.5 percent. Previously, Bharti Airtel sought government nod to increase foreign shareholding to 100%.

Now, the news of Singtel to raise holding in Bharti Telecom beyond 50% and Singtel will result in a reclassification of Bharti Telecom as a ‘foreign’ investor. Singtel is likely to raise its stake in Bharti Telecom, the single largest shareholder in Bharti Airtel, to beyond 50%. The move will convert the holding company into a foreign-owned entity and, consequently, take overseas ownership in the mobile operator to over 85%.

At present, Bharti Telecom’s 41% equity stake in Bharti Airtel is classified as ‘domestic’ shareholding as it is majority-owned by the Sunil Mittal family (52% stake).

Even a small rise in the shareholding of Singtel, which currently owns 48% in Bharti Telecom, will result in a reclassification of Bharti Telecom as a ‘foreign’ investor since it will then be majority-owned by the Singapore company.