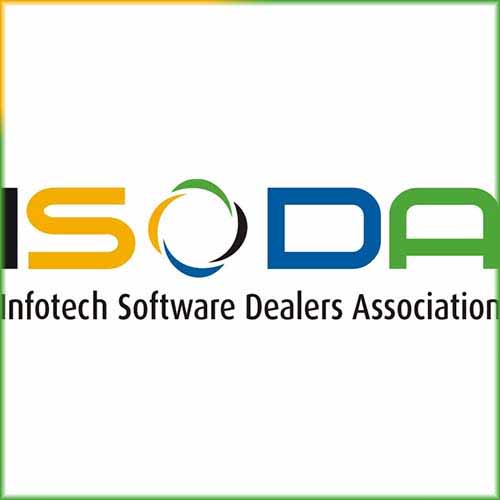 The much awaited 11th Annual General Meeting of ISODA is announced for 10 October 2020. We are all witnessing an unprecedented pandemic this year with a large disruption of routine. But the good work of a truly National Association has to go on.

We will see a first this year in that the AGM will be conducted online. Apart from discussing the successful achievements of ISODA during the last year, a few positions of Office Bearers will go into elections. This year, the AGM will see elections for position of General Secretary, Treasurer, Vice President and Vice Chairman. Nominations have been coming to our Election Returning Officer Ashok L of Futurenet Technologies – Chennai.

We will hear about ISODA and it’s successful creations of RoI to members from the outgoing Chairman, President, General Secretary and treasurer. In terms of the changes in office bearers, here is the summary:

· Rajeev Mamidanna, Vice Chairman will take over as the Chairman from Amarnath Shetty. His term will be for 1 year.

· Dnyanesh Kulkarni, Vice President will take over as the President from Manasi Saha. His term will be for 1 year.

Since the lockdown, ISODA has been doing its bit to keep the motivation of members going. A few initiatives like ISODA As-Skilled-As-Possible program, TSX – India Edition and Frequent Web-based sessions by experts has kept all members and their teams engaged. With this AGM going online, we earnestly believe there will be maximum participation and cooperation from members from all the regions across India to make it very successful. 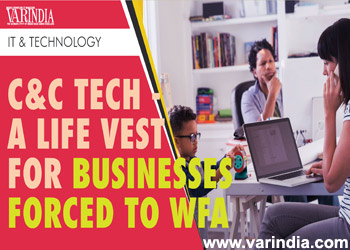 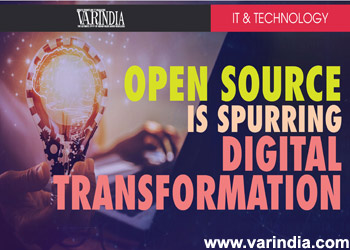 iValue InfoSolutions has announced their collaboration with SentinelOne. Founded in 2013 b...

CrowdStrike has announced the release of the CrowdStrike Falcon OverWatch annual report: N...

Atomberg Technologies has announced an undisclosed amount of funding by Ka Enterprises, th...

Gobbly has announced that it has raised Pre Series A of INR 7.2 Cr in angel funding. In a...