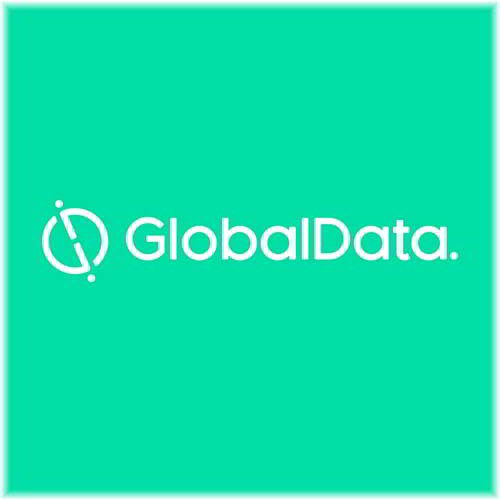 JP Morgan and Rothschild & Co were the top mergers and acquisitions (M&A) financial advisers in Europe for 2021 by value and volume, respectively, according to GlobalData. The leading data and analytics company notes that JP Morgan advised on 137 deals worth $301.5 billion, which was the highest value among all the advisers. Meanwhile, Rothschild & Co led by volume, having advised on 329 deals worth $196.7 billion. A total of 11,842 M&A deals were announced in the region during 2021. 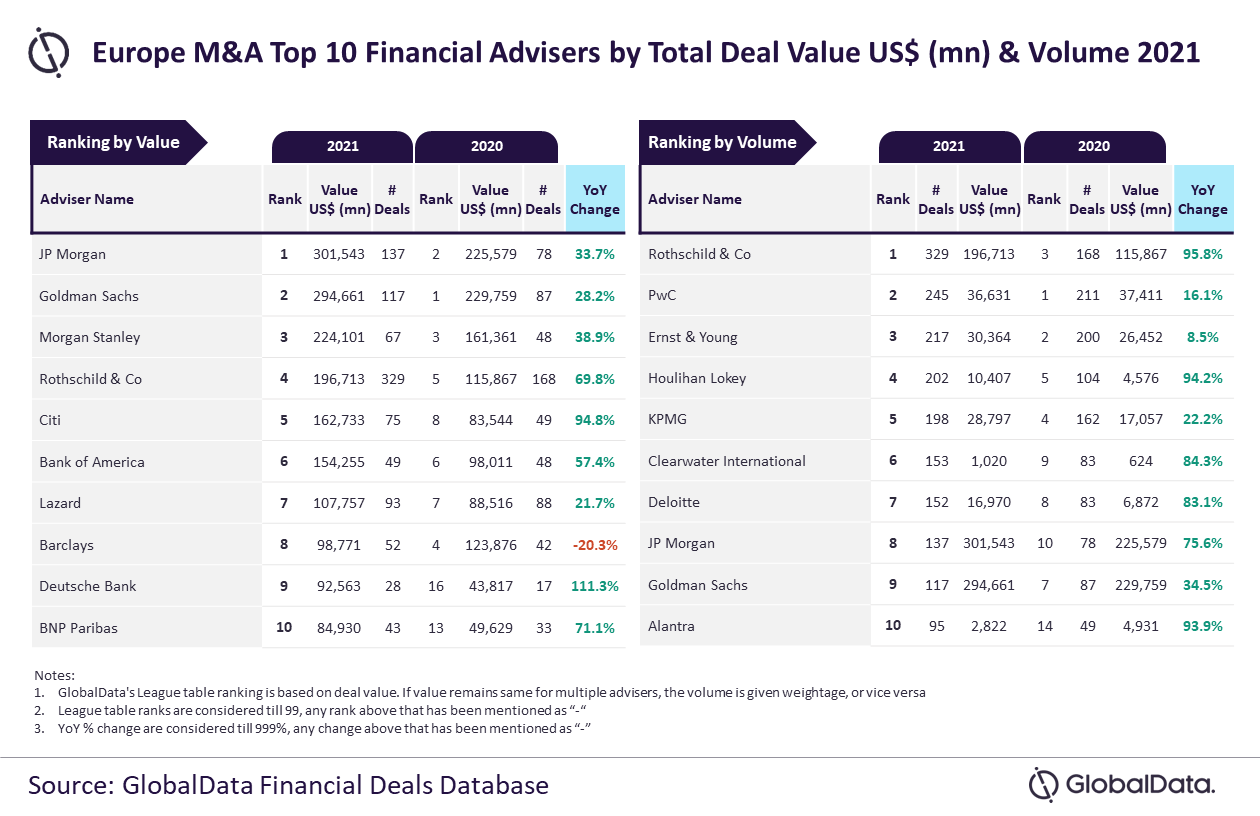 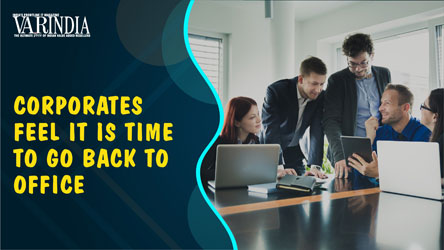 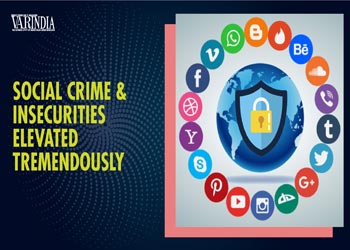 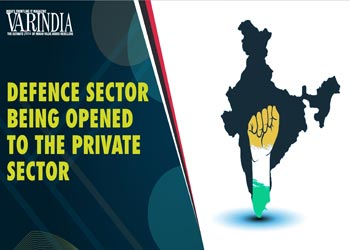