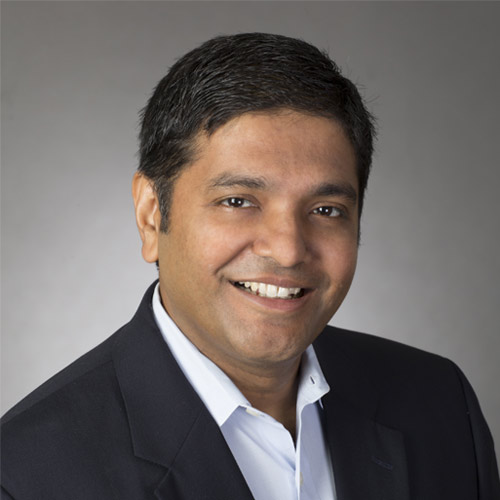 In his role as COO, Dhanasekaran has responsibility for growing orders and increasing annual recurring revenue for the company. He oversees the functions that contribute to these objectives, including market and technology research; development of new technologies, products, and solutions; services; marketing; and sales. He will continue to report to Ron Nersesian, chairman and chief executive officer. The COO organization will bring together key functions of the company, taking a holistic and end-to-end approach to best serve Keysight’s customers and deliver results.

Nersesian says, “Satish is a strategic and driven executive with a track record of enabling customer success and driving high performance. His background makes him uniquely qualified to lead the critical functions that make up the Keysight COO organization and drive further value creation for all of our stakeholders.”

As head of the Communications Solutions Group, Dhanasekaran led Keysight’s $3.2 billion global business that addresses the communications ecosystem, including wireless and wireline, as well as aerospace defense and government customers. He and his team secured Keysight’s leadership in 5G and made significant contributions to accelerate technology adoption in other key areas, including 400GE and electromagnetic spectrum operations.

Dhanasekaran joined the company in 2006. Prior to leading the Communications Solutions Group, he managed the company’s wireless business where he drove the transformation of Keysight's portfolio to provide design and test solutions across the full communications stack, including both hardware and software layers, and positioned the business for leadership in 5G. He has over 20 years of experience in the communications industry spanning business leadership, product, sales, marketing, and business development.

Keysight also announced that Jay Alexander, chief technology officer (CTO), has chosen to retire in late 2021. Until his retirement, he will support the success of Dhanasekaran in his new role and help determine the go-forward leadership of the critical teams within the CTO organization.

Alexander has been with the company since 1986. He spent many of those years working in the company’s oscilloscope business, in roles ranging from R&D engineer to vice president and general manager. As Keysight’s CTO since 2014, Alexander has been responsible for central hardware and software technology development, including the PathWave software platform and other facets of Keysight’s software-centric solutions strategy. He holds 24 U.S. patents, all of which come from his time with the company.