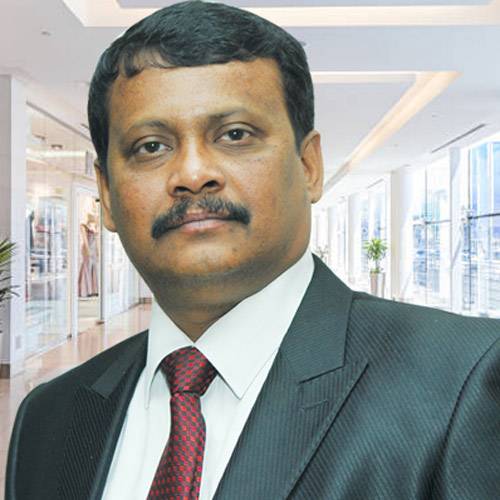 Coinbase, is a platform used for buying, selling, and storing cryptocurrency. The company had announced that a threat actor stole cryptocurrency from 6,000 customers after using a vulnerability to bypass the company's SMS multi-factor authentication security feature. Coinbase is the world's second-largest cryptocurrency exchange, with approximately 68 million users from over 100 countries. It explains that between March and May 20th, 2021, a threat actor conducted a hacking campaign to breach Coinbase customer accounts and steal cryptocurrency.

Coinbase says the attackers needed to know the customer's email address, password, and phone number associated with their Coinbase account and have access to the victim's email account. While it is unknown how the threat actors gained access to this information, Coinbase believes it was through phishing campaigns targeting Coinbase customers to steal account credentials, which have become common. Additionally, banking trojans traditionally used to steal online bank accounts are also known to steal Coinbase accounts.

Third parties first gained access to the email address, password, and phone number of the affected Coinbase customer in order to access to enter their accounts. The company said it wasn't sure how third parties got this access, and that it could have happened either through a phishing attack or another social-engineering technique. Coinbase says that it updated its SMS Account Recovery protocols as soon as it became aware of the problem.

The company is encouraging customers to secure their accounts with a TOTP (time-based one-time password) or a hardware security key. And, of course, recommends changing your current password.

· Be on guard for phishing attacks and use a way to automatically block a phishing attempt.

· People should consider alternatives to SMS authentication and instead use time-based one-time password, such as Google Authenticator.

· Coinbase threat actors may have been able to view critical personal information, including home addresses, date of birth and IP addresses. To help customers stay ahead of risks that emerge in the aftermath of data breaches, suggested to use advanced phishing & ID monitoring protection to guard against online scams and fraud. 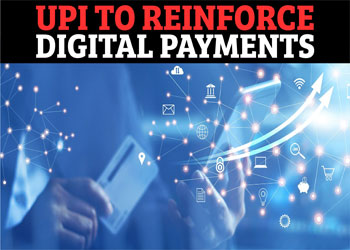 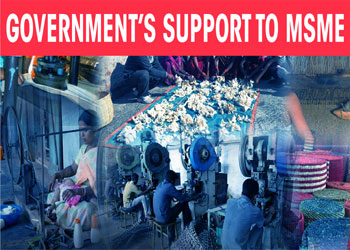