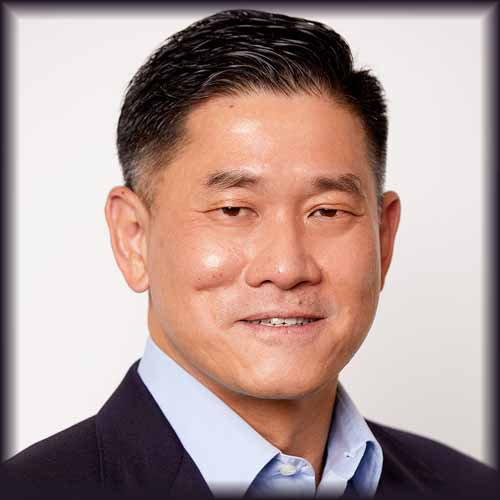 Artificial intelligence will have a growing impact on businesses in the future, and organizations must adopt AI to stay relevant.

That’s the consensus from a recent survey of IT professionals, Data Pulse: Maximizing the Potential of Artificial Intelligence, conducted by Seagate on the varying readiness levels of AI adoption and implementation by business segments across the key markets in the Asia Pacific region. Among 600 respondents surveyed across Singapore, India, South Korea, China, Taiwan, Australia from key industries (ICT, retail, manufacturing, construction, real estate, financial services, logistics, and education), 74 percent of respondents indicated they had already deployed AI in one or more core areas of the business.

AI is taking over your jobs – or is it?

That technology will impact the workforce is not a new development. It has been an ongoing conversation between “Will technology replace us” or “Will AI be human-centered to aid us”

Personally, I believe the reality is somewhere in between. Some jobs will naturally go away as automation and AI create efficiencies in the business.

Research by OECD suggests that one in seven jobs have a high risk of being lost to automation, while 32 percent of jobs may change significantly with AI and automation. The same study also highlighted that while technology may make some jobs redundant, it also creates new jobs and complements existing ones. Consider how the introduction of ATMs led to the upskilling of human bank tellers from routine work to more productive tasks.

In fact, HSBC’s recent report, Human Advantage: The Power of People, concluded that the increase in automation – rather than diminish the value of human skills in the workplace – would actually place even greater value on rich, human interactions. In the case of the banking industry as AI is increasingly commoditized, skills that are unique to humans alone will rise in significance – and become a point of differentiation between good and great companies.

That voice in your ear

In 1987, James L Brooks released Broadcast News, a satire about the state of the television news industry, a fast-paced industry that continues to reflect the world we live in. The movie had a scene where up-and-coming anchorman Tom Grunick (acted by William Hurt) was given the opportunity to anchor his first segment.

The problem was Tom isn’t quite as talented or knowledgeable a journalist as his executive producer, Jane Craig (Holly Hunter), and fellow colleague, Aaron Altman (Albert Brooks). Instead, Jane talks into Tom’s earpiece to prompt him the questions to ask, and provides him other assorted information that made his segment a success.

For me, this scene illustrates the future of our digitalized world. We may not be as smart as the internet, or as fast as technological automatons. However, AI will be that bridge to make us work, in the words of Daft Punk: harder, better, faster, stronger.

Similarly, while the employment landscape has changed in the past 10 years, in some respects it remarkably remains the same. The rapid pace of technology and innovation have increased the demand for new skills, knowledge and work experience, but I still find myself looking for similar characteristics and soft skills among my employees.

Let me be clear – I don’t mean that you should stand still. Having certain traits like being people-centered, forward-looking, and having emotional intelligence – these are not mutually exclusive from acquiring new skills and having learning agility.

The latter is vital in the digital age. Korn Ferry highlighted the importance of ‘Learning Agility’ in enabling people to succeed. The term encapsulates “an individual’s ability and passion to quickly study a new problem and use their own learning process to gain deep understanding before making a decision”.

This same principle applies to the conversation around AI and if it will indeed take over our jobs – that we can and should be moving forward while staying the same.

As long as individuals and organizations understand that technology is – and has always been – here to help us, and that continuous learning remains the key to using technology, then our future careers with AI should be a touch less dystopian, and a whole lot more filled with opportunities. 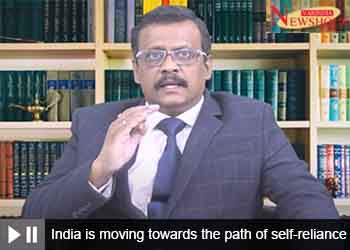 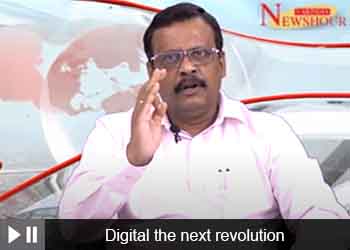 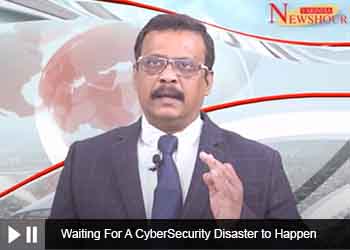 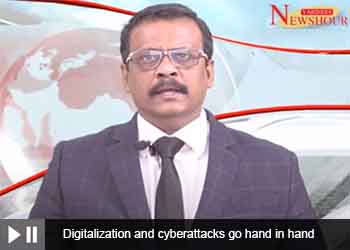 OPPO and T-Hub have announced their partnership to support the startup ecosystem in India....

BharatPe has strengthened its leadership team by appointing Ankur Jain as Chief Product Of...