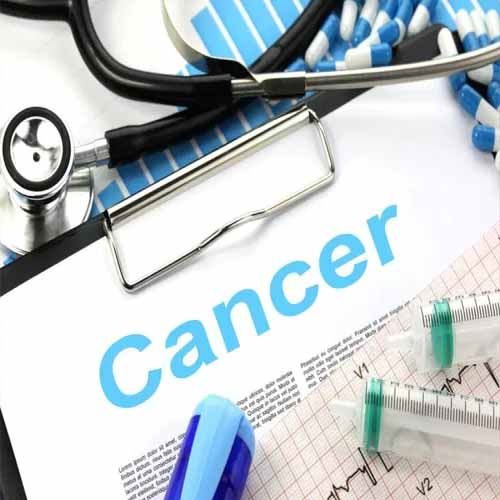 Tzar Labs, a molecular diagnostic company in coordination with the Mumbai-based Epigeneres Biotechnology at Singapore-based Tzar Labs claim to have found a breakthrough in the early detection and diagnosis of cancer via a novel blood test.

The novel blood test, a first-of-its-kind globally, can help determine whether cancer is absent, imminent, or present, and also detect different stages of the disease, the company says.

The test, called HrC, can help in determining whether cancer is absent, imminent, or present in a patient and diagnose the stages of the disease.

The core team led by Indian scientists have two major revelations to share – first, the peripheral blood of patients with cancer revealed a large number of VSELs (Very Small Embryonic-Like Stem Cells) compared to those without the disease.

The second was the expression of a transcription factor within the cell, known as Oct4a, varying according to the respective stage of cancer.

Tzar Labs said it has pioneered a proprietary technology that can detect organ-level RNA mutations directly from the blood. They added that they have been carrying out extensive research on marker genes and found the key molecular indicator of cancerous conditions.

The company has filed for patents in the US, Europe, Japan, China, and Singapore among other countries.