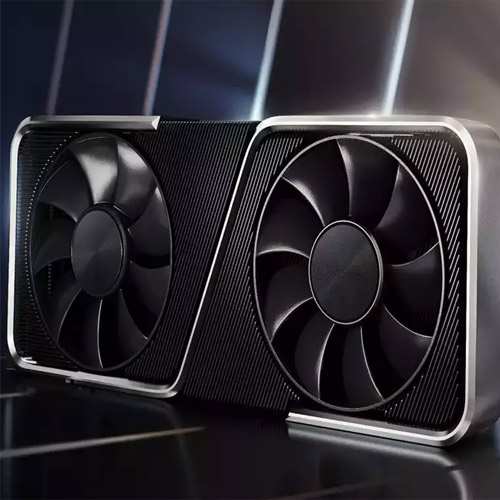 NVIDIA recently unveiled its Ampere architecture bringing it to more PC gamers with the new GeForce RTX 3060 Ti GPU. With its efficient, high-performance architecture and the second generation of NVIDIA RTX, the RTX 3060 Ti brings incredible hardware ray-tracing capabilities and support for NVIDIA DLSS and other technologies. The enhanced features allow gamers to experience more realistic and authentic gameplay.

The key specifications of the RTX 3060 Ti includes:

NVIDIA DLSS, on the other hand taps into the power of a deep learning neural network to boost frame rates and generate beautiful, sharp images for games. It uses advanced AI rendering to produce image quality that’s comparable to native resolution--and sometimes even better--while only conventionally rendering a fraction of the pixels. New temporal feedback techniques enable sharp image details and improved stability from frame to frame.

GeForce RTX 30 Series gamers will also get an enhanced support called “Resizable Bar” – an advanced feature of PCI Express that can increase performance in games. Moving through a virtual world in a game, GPU memory (VRAM) constantly transfers textures, shaders and geometry via many small CPU to GPU transfers. Using Resizable BAR, assets can instead be requested as-needed and sent in full, so the CPU can efficiently access the entire frame buffer. And if multiple requests are made, transfers can occur concurrently, rather than queuing.

Board Partner ASUS’s current offering of GeForce RTX 3060Ti has two variants – a standard 8GB GDDR6 onboard memory variant and an OC edition with a 1785 MHz GPU boost clock for outstanding gaming experience. Both models have an advanced controller (0dB Technology) which brings fans to a standstill below 55 Celsius, letting you enjoy light gaming in relative silence.