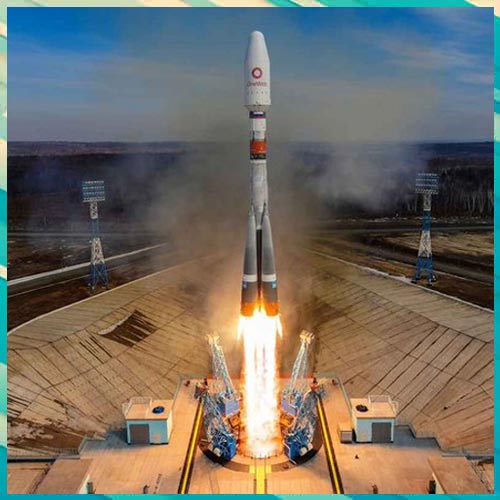 Bharti Group-backed OneWeb is on course to launch its satellite-based broadband services in India. The company will look to launch its remaining low-earth orbit (LEO) satellites from the Sriharikota-based Satish Dhawan Space Centre launch platform.

The company’s launch schedule was impacted by the Ukraine crisis, so it plans to use Indian launching capabilities in 2022 to serve India’s market at the earliest. The company has already received the national long distance (NLD) and the global mobile personal communications by satellite service (GMPCS) licences to deliver satellite broadband in India.

OneWeb has reportedly signed a pact with NewSpace India, the commercial arm of the Indian Space Research Organisation (ISRO) to launch some of its remaining satellites. OneWeb has already put up 428 satellites out of the 648 total satellites it plans to put in orbit for its constellation.

A satellite-based broadband service works by using hundreds, or even thousands of satellites providing broadband coverage across the globe, even to the most remote locations. For instance, OneWeb’s constellation of satellites consists of 648 satellites orbiting 1,200 km above Earth’s surface, giving it global coverage.

The company also expects to have all pending regulatory approvals from the government soon. OneWeb couldn’t access a key cosmodrome in Kazakhstan, amid Russia’s invasion of Ukraine.