Rashi Peripherals has recently concluded its unique GST PC campaign for partners. The “R U GST Ready” campaign is aimed at creating GST awareness among partners and assists them in smooth transition to the new tax regime.

Under the campaign, over 300 Champions of Rashi Peripherals spread across the country reached out to over 1000 outlets and assisted Partners in upgrading their existing IT hardware to comply with the GST norms. Champions also leveraged the platforms like Emailers, WhatsApp, Badges, Web banner, etc to spread maximum knowledge on GST billing among its channel community.

on the success of the campaign, Rajesh Goenka, Vice-President, Sales & Marketing, Rashi Peripherals, said, “‘The R U GST Ready’ campaign was a 360-degree promotion on GST, which reflects our commitment towards our channel ecosystem. Our Champions reach out to partners in every look and corner to spread awareness about GST and ‘Personalized PC’. We also offered our GST-ready PC to partners so that they could start billing under a new tax regime. This helped them liquidate their stocks and increase business.”

Talking about the future growth prospects in the Component space, Goenka said, “The requirement for the GST-ready PC is indirectly triggering PC and Component demand in India. We are the leading player in this business segment and very optimistic about the future demand for DIY PCs.”

One of its kind in the industry, the campaign received overwhelming response from Partners and Champions. Appreciating the initiative, Neeraj Gupta, one of the partners and owner of Delhi-based Suman Enterprise said, “The ‘R U GST Ready’ campaign was a great initiative by Rashi Peripherals. Because of their support, we were able to upgrade our knowledge and IT systems for GST compliance.”

The success of this campaign could be acknowledged with the fact that many other industry stakeholders also replicated the similar initiative for their channels. Rashi Peripherals has vowed to extend its assistance to every GST requirement of its 9,000+ partners. 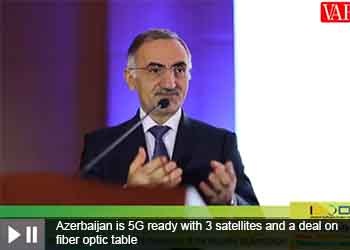 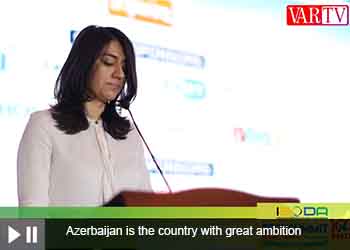 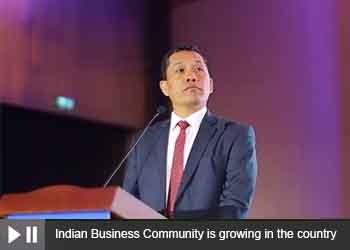 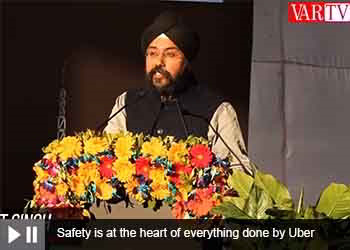 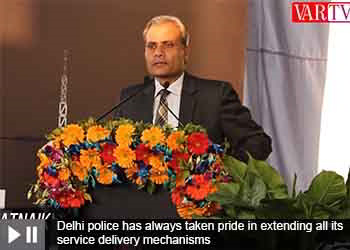