Tamannaah to make her debut on web series with Hotstar 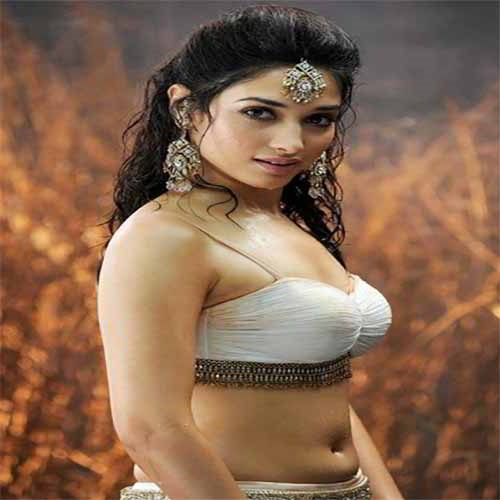 Actress Tamannaah Bhatia is the next star to hop on the digital bandwagon. As per the report, the actress will be part of a web series, which will be bankrolled by Vikatan and premiere on OTT platform Hotstar.

This comes in the backdrop of other stars such as Samantha Akkineni, Kajal Aggarwal, veteran star Meena, Anjali, Amala Paul and Sai Pallavi also making their digital debut. Samantha is set to make her web series debut with Manoj Bajpayee’s The Family Man 2, which will stream on Amazon Prime. Kajal Aggarwal has been roped in for a Tamil web series under the direction of Venkat Prabhu.

Tamannaah is looking at a very busy year with multiple releases. Last seen playing an action commando opposite Vishal in Action, she awaits the release of her long-pending project That Is Mahalakshmi, a remake of the critically acclaimed Bollywood flick Queen.

Tamannaah also awaits the release of Bole Chudiyan with Nawazuddin Siddiqui. The film is being directed by the actor’s brother Shamas Siddiqui. Earlier, Mouni Roy was signed to play the female lead in the film, but she was later replaced by Tamannaah.