The Internet of Things Is Transforming the Live 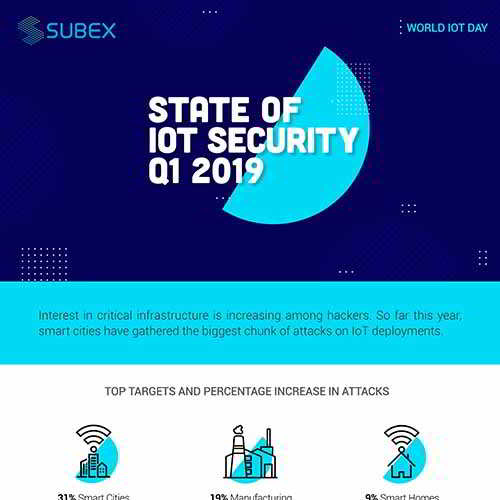 The Internet of Things has proved the live of many people comfortable and going forward it will be much better, with technology is going to solve many problems. Technology becomes more sophisticated and innovators come out with the next best device, this web of interconnected objects-from kitchen appliances to wearables to voice-operated assistants like ALEXA and Google Home-is going exponentially across the globe. As the interconnected devices are going cross 50 billion number in the next two years, industry predicts more than double the number of devices in 2019.

A report says, 71% of U.S. broadband households own a connected entertainment device. Analysts expect IoT to be the shaping force for new infrastructure very soon. Currently in the U.S. there are approximately 8 networked devices per person, a number expected to climb to 13.6 a person by 2022.

Secondly, IoT depends on a reliable and robust broadband network capable of supporting the huge increase in internet traffic, as internet service providers continue to deploy faster and stronger networks, IoT-enabled objects and sensors are being used to help cities save energy and water, reduce traffic pollution, and create smarter agriculture and food supply systems. At the same time IoT applications in healthcare are also assisting doctors in treating their patients, and helping people to easily monitor their health patterns.

What's going on in the world of Smart Cities, ubiquitous computing and many more. In the occasion of World IoT day which is on 9th April, Tomorrow is the day of cause. IoTDay is an open invitation to the Internet of Things Community to set up an event, a lunch, a talk with the neigborhood on what #IoT is and what it means in everyday life for all of us.

The most profound technologies are those that disappear. They weave themselves into the fabric of everyday life until they are indistinguishable from it. Subex, a leading telecom analytics solution provider, has extracted the state of IoT Security in Q1 2019 from their IoT Security Honeypot. This infographic captures how the interest in critical infrastructure is increasing among hackers. Further, it has been observed that smart cities have gathered the biggest chunk of attacks on IoT deployments. India is one of the top countries targeted for cyber-attacks, and China is one of the top countries of origin on cyber-attacks.