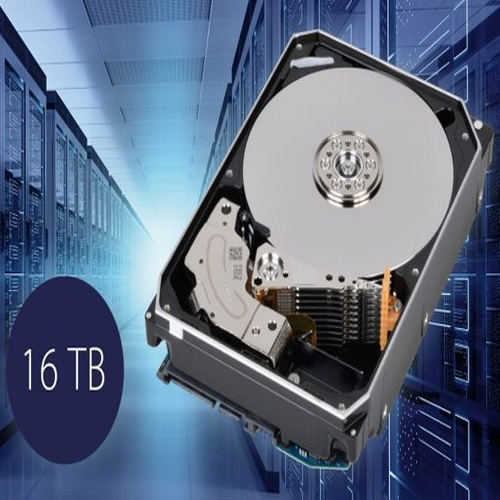 Toshiba has announced MG08 Series with the capacity of 16TB Conventional Magnetic Recording (CMR) HDD. MG08 16TB drives are compatible with the widest range of applications and operating systems, and adapted to mixed random and sequential read-and- write workloads in both cloud and traditional data center environments. It has 33% more capacity than today’s widely adopted 12TB drives, and 14% more capacity than prior 14TB models.

The MG08 Series is Toshiba’s second-generation helium-sealed HDD family, and eighth-generation Enterprise Capacity HDD family. Toshiba has delivered its industry-leading 16TB capacity and improved power efficiency by utilizing the 9-disk helium design, introduced last year in 14TB models, and its own advanced precision laser welding process to ensure the helium remains sealed inside the drive case. The MG08 features 7,200rpm performance, a 550TB per year workload rating, a 2.5 million-hour MTTF, a 512Mib cache buffer, and a choice of SATA and SAS interfaces – all in an industry-standard, 3.5-inch form factor. 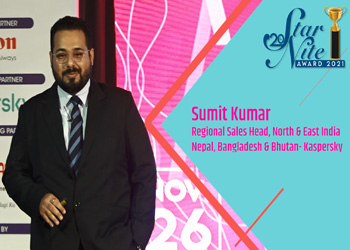 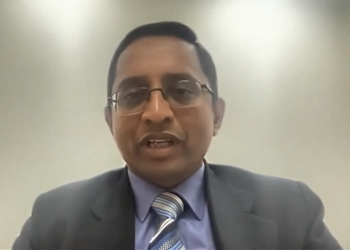 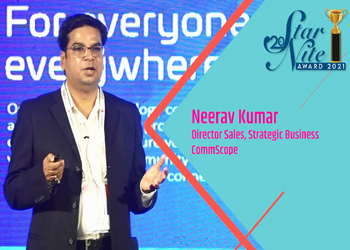 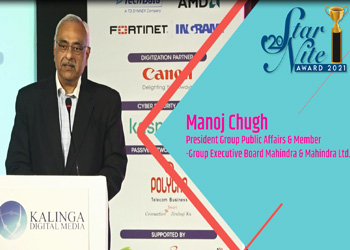 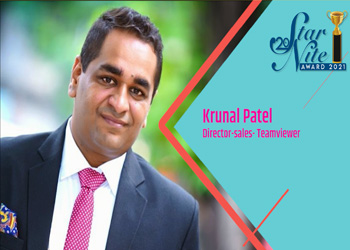 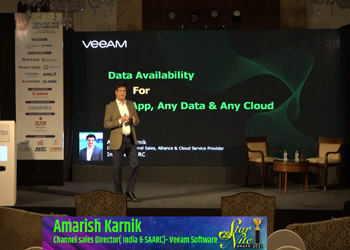