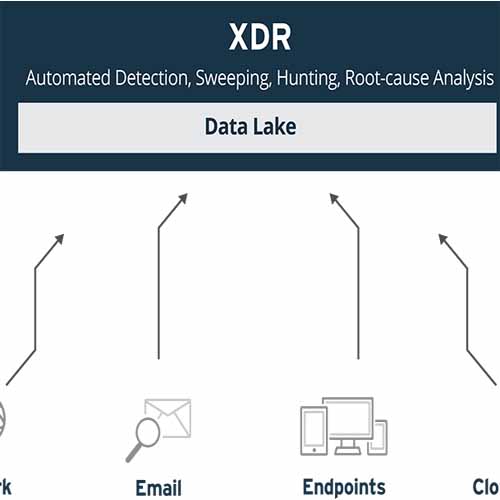 Trend Micro Incorporated has announced that its XDR suite is officially available in Asia Pacific, Middle East, and Africa (AMEA). Trend Micro XDR is the first in the cybersecurity industry that offers the most extensive correlated detection going beyond endpoint detection and response (EDR). It collects and analyzes activity data from emails, endpoints, servers, cloud workloads, and networks, enabling security operations center (SOC) teams to detect, investigate, and respond to threats more effectively.

Trend Micro’s XDR is designed to address such operational nightmares in a SOC. It delivers three major benefits, unparalleled by any other existing point solution:

Reducing alert fatigue: XDR automatically correlates and analyzes data from multiple security vectors to tell a bigger story. With XDR, level one SOC analysts no longer have to comb through mountains of noisy alerts and logs to identify a potential attack. XDR does it automatically for them and generates a few high-fidelity alerts instead of a thousand low-confidence ones, significantly reducing alert volume.

Augmenting SIEM and effortless API integration: Trend Micro XDR augments SIEM for the SOC team, with centralization of normalized data and incident response capability that improve operational efficiency and productivity. XDR provides pre-built SIEM connector for Splunk to pull high-fidelity alerts into SIEM dashboards. For customers with their preferred SIEM solution, a public API can be used for the integration.

Dhanya Thakkar, Senior Vice President for AMEA, says, “EDR is only one piece of the whole detection and response puzzle. It’s great but it has limited reach, as it only collects data on the endpoints. To have integrated visibility across multiple security vectors is a top-priority item on any SOC’s to-do list. And XDR ticks that box. There has been tremendous demand from our customers in the region for XDR capabilities since last year. Now they will be able to have the full XDR experience.”

“XDR gives us an additional dimension in threat detection - it allows for faster correlation of endpoints events to related services, such as network and email, to help us quickly identify entry point and the spread of infection visually. This is a tremendous boost to the efficiency of our incident response teams”, shares Ian Loe, Senior Vice President, Cybersecurity, Infrastructure & Performance Architecture, at NTUC Enterprise Co-operative. 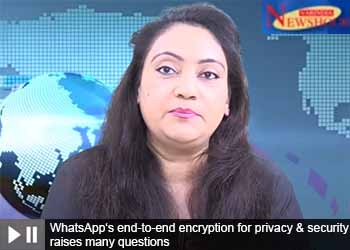 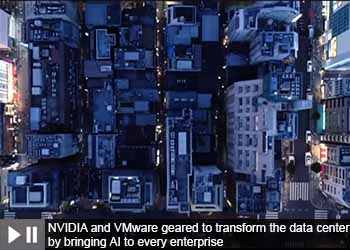 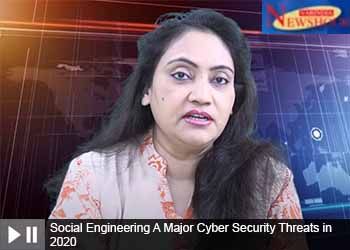 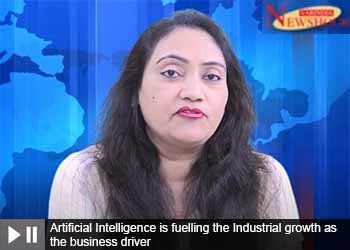 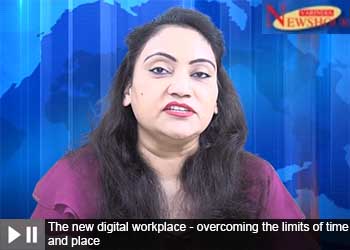 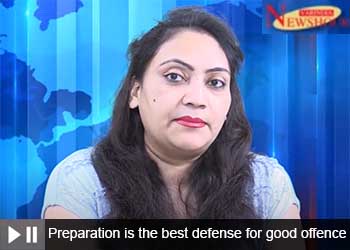