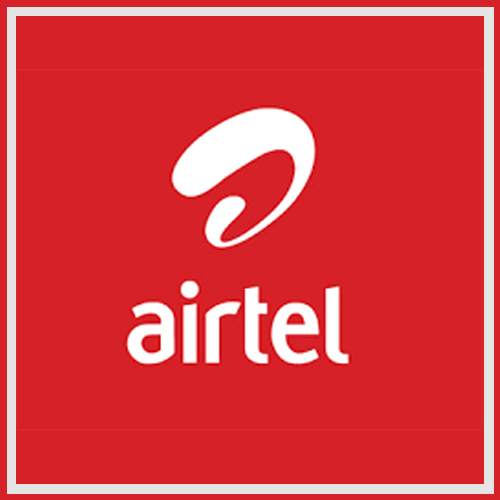 Opensignal’s latest India Mobile Network Experience Report claims that “Airtel remains the operator to beat”. Airtel has won four of the top awards, including the Best Gaming and Video Experience, in the study which examined mobile network experience for top operators in 49 cities across India.

In its first ever award for gaming experience on mobile, Opensignal rates Airtel as the top network in India. Opensignal analysed how the multiplayer mobile Games Experience is affected by mobile network conditions including latency, packet loss and jitter to determine the impact on gameplay.

Airtel won the top position in Opensignal’s Video Experience rankings for the fourth time in a row and this time round it was the only operator to place in the Good (55-65) category for this measure of the mobile experience.

Airtel continues to blaze the charts when it comes to downloads speeds. It once again topped Opensignal’s download speed experience rankings with an average speed of 10.4 Mbps.

“Our mission is to serve quality customers with a world-class service experience and Opensignal’s latest findings reaffirm our razor sharp focus on network excellence. Especially during these unprecedented times when our customers need seamless connectivity for Work From Home, Online Education and Entertainment, Airtel has stepped up the game to deliver the best experience,” says Randeep Sekhon, CTO, Bharti Airtel.