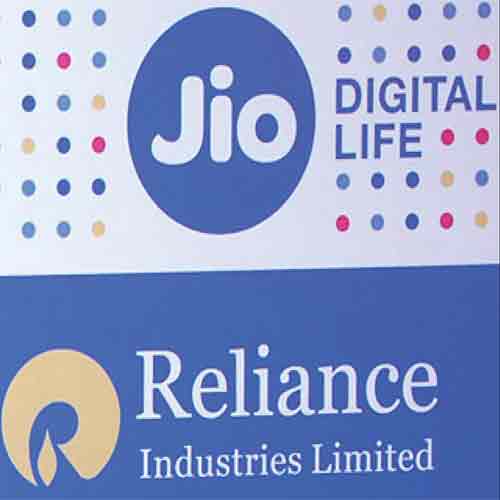 Before finalising the transaction in its $5.7 Bn investment in Reliance Jio Platforms, Facebook had appointed big four consultancy firms Price Water house Coopers (PwC), Ernst & Young (E&Y), Deloitte, and KPMG - to advise legal advice on India’s foreign direct investment policy and to advise it on the new “beneficial ownership” norms that would apply to the proposed investment in Jio.

Many experts are asking a question why Facebook has to Float a New Entity ‘Jaadhu’ to acquire Jio Platform’s Stake. Jaadhu is an indirect wholly-owned subsidiary of Facebook, incorporated in this year March 2020.However, both Both Jio and Facebook had clarified that they would operate independently after fears of data monopoly.The company has positioned itself as a tech major, but Reliance has to deliver on promises through effective monetization.

The Competition Commission of India (CCI) has approved Facebook’s deal to buy a 9.99% stake in Jio Platforms, by Jaadhu Holdings LLC an indirect wholly-owned subsidiary of Facebook, Jaadhu is a newly incorporated company formed in March under the laws of the State of Delware, United States.

Several government officials believe that the Jio-Facebook deal needs to be scrutinised from a data point of view, and not just market share or the transaction amount. “Data is becoming a factor to reckon competitiveness and therefore the data aspects of the competition law need to be sharpened and revisited,” a government official spoke.

Jaadhu is not engaged in any business in India or anywhere in the world," the application said.The approved deal of $5.7 billion (Rs 43,574 crore) become the single largest FDI in the technology sector in India was announced in April.

The Mukesh Ambani company raised Rs1.15 trillion through a 24.71% stake sale of Jio Platforms equity to 10 investors. RIL net-debt was Rs161,035 crore on 31 March while it raised Rs1.75 trillion in all, making it debt-free, being receive the investment from 10 investors.Mukesh Ambani says, “I have fulfilled my promise to the shareholders by making Reliance net debt-free, much before our original schedule of Mar. 2021."

Ajit Mohan, vice president and MD, Facebook India highlighted that data sharing wasn’t part of the deal. There is no data sharing in this deal. I don’t think we’re going into this assuming that we will have an agreement or alignment on everything. I think as Facebook, we continue to believe in an open ecosystem for data to flow across boundaries. And that continues to be our point of view,” he specified.

Meanwhile, Reliance Industries Limited (RIL) strategy head Anshuman Thakur also stated that the deal wasn’t exclusive and the CCI should not have any troubles approving it. Nonetheless, the company has assured that it will follow the government’s orders respectfully.

Even in the latest CCI filing, the companies have affirmed that the deal will not alter the competitive landscape, as both will continue to operate independently. Moreover, they added that there is no significant overlap between the segments that Jio and Facebook operate in.

“The Proposed transaction and the Proposed Commercial arrangement are pro-competitive, benefits consumers, Kirana stores and other small and micro local Indian businesses, and take forward the vision of digital India,” the filing said. How will be the business outcome from these huge investments is exactly not known to anyone. Now Rail become the 60th most valued company in the world.

The market is now looking at RIL as a technology company from its earlier version of oil & chemicals. In FY21 50% of its EBITDA is likely to come from telecom and retail segments.Reliance's Jio vision to enable a Digital India for 1.3 billion people and businesses across the country, including small merchants, micro-businesses and farmers so that all of them can enjoy the fruits of inclusive growth.

A question is if the Indian market become so mature for transformation by adopting newer technology initiatives from Jio, the other competitors are also gain some kind of market share, but the current condition ( Post COVID-19). Moreover the Covid-19 has created not just a health emergency but a financial crisis for every enterprises and individuals to survive.

The lockdown is likely to see corporate India’s revenues and profits slump, leading to a sharp jump in bad loans among lenders and crisis-ridden shadow banks, all of which would hurt capital formation and investment activity. Even consumers, whose spending has been fueled by loans and are a key driver of growth, are unlikely to take on more debt at a time when jobs are uncertain.

As per the sources, RIL is planning a foreign listing for JIO. Many experts are saying, when the whole world is down with the fund crunch, at this time how Reliance has managed to bring this kind of huge investment, It shows the confidence on Mukesh Ambani and Jio platform would bring back best possible return of investment done by the investors.

The Changing phase of Cybersecurity in 2020s 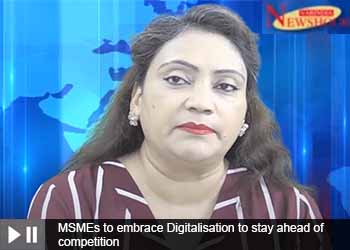 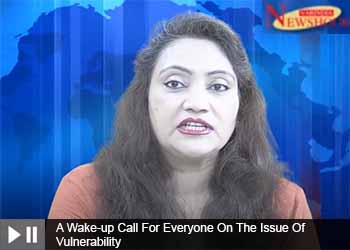 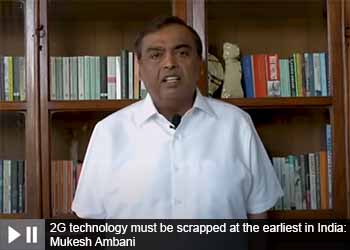 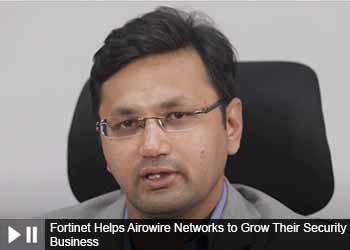 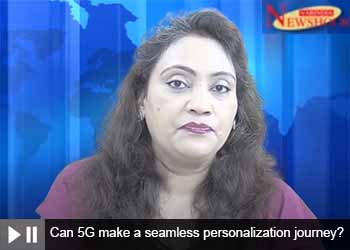 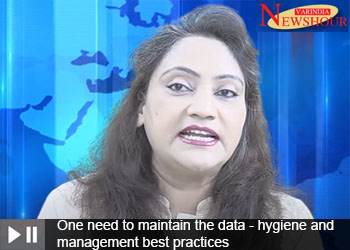 Tenda has announced Tenda IP Cameras, which acts as a protector, against any criminal acti...

L&T Technology Services (LTTS) announced that it has expanded its collaboration with M...

Intel Corp.’s decision to consider outsourcing manufacturing heralds the end of an e...

Indian fashion tech startup StyleDotMe announced that it has raised a total of INR 3.5 cro...

Samsung is introducing a new UV Sterilizer with wireless charging that can be used to quic...

OnePlus has introduced a new demo activity powered by augmented reality for its recently l...

itel has expanded its Smart Gadgets’ portfolio into the TWS category with the launch...

Moneycontrol has concluded its 'Small Business Virtual Summit' in association with...